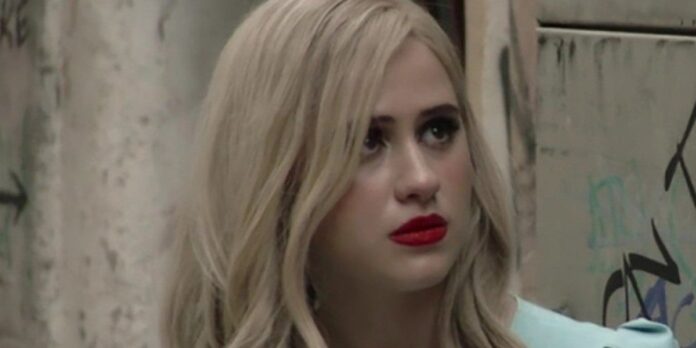 Judd Apatow is making sure his first movie for Netflix is different from everything else he’s done. Last year we learned he’d move to the streamer for a film about Hollywood actors trying to make a movie while stuck in a pandemic bubble. >sigh<  It all sounds painfully timely, but at least Apatow is reaching out to people he’s never worked with before, like Borat Subsequent Moviefilm breakout Maria Bakalova and The Mandalorian‘s Pedro Pascal. 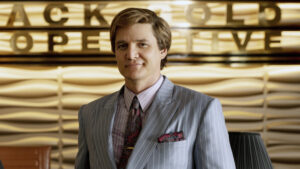 What we don’t know is if these actors are playing themselves, although that would be a nice touch. Apatow will direct, but also wrote the script and will produce. It’s the first film he’s doing for Netflix after a long relationship with Universal, culminating in last year’s excellent The King of Staten Island. They’ve got the money and the will to get his movies done quickly without a lot of fuss, so don’t be surprised if Apatow stays with them for a while. [Deadline]