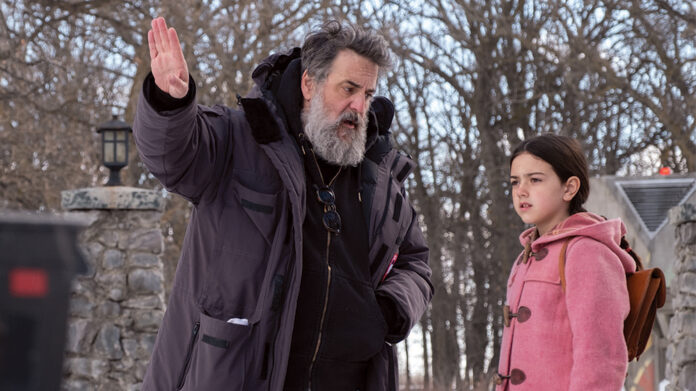 According to Deadline, Mother Land “deals with a family that has been haunted by an evil spirit for years. Their safety and their surroundings come into question when one of the children questions if the evil is real.” The script is by Kevin Coughlin & Ryan Grassby (Mean Dreams), with Shawn Levy on board as a producer.

This has been a long time coming. Romanek is a renowned music video director, taking on projects for Jay-Z, U2, Beyonce, Taylor Swift, and many more. In 2010 he was close to directing Benicio Del Toro in The Wolfman, but dropped out due to creative differences. He also directed the pilot episode and was exec-producer on Amazon’s Tales from the Loop series. Again, Romanek is very picky so there must be something about Mother Land that has attracted his attention, and that is enough to get excited about.

‘Halloween Kills’ To Hit Peacock And Theaters Simultaneously In October