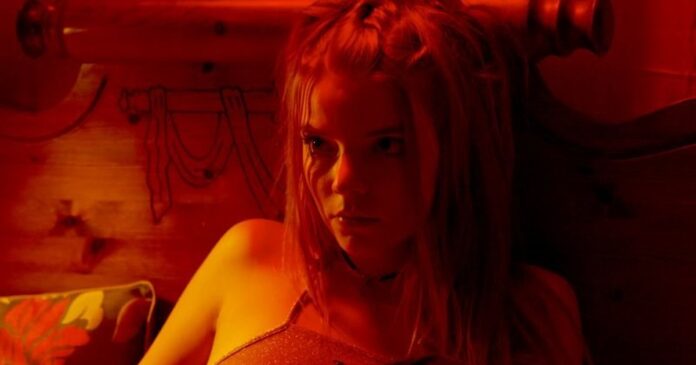 Following her Golden Globe win for The Queen’s Gambit, arguably the most popular series of the last year, anything Anya Taylor-Joy is in has heightened attention on it. Her presence can only boost the prospects of the Irish coming-of-age drama Here are the Young Men, which looks to be a familiar film about the transition into adulthood.

Taylor-Joy is surrounded by quite the cast of rising stars, including Dean-Charles Chapman who you might remember from 1917, Finn Cole from the Animal Kingdom television series, and Sing Street‘s Ferdia Walsh-Peelo. Game of Thrones‘ Conleth Hill and Vikings‘ Travis Fimmel play the well-established adults.

Here’s the synopsis: HERE ARE THE YOUNG MEN, based on the acclaimed novel by Rob Doyle, catalogs the last hurrah of three high school graduates intent on celebrating their newfound freedom with an epic, debaucherous bender. However, when a horrible accident sends them spiraling, the trio must grapple with the most daunting challenge of their lives: facing their own inner demons.

Behind the camera is actor-turned-director Eoin Macken, who has helmed such films as Dreaming for You and Cold.

Here are the Young Men opens on April 27th.