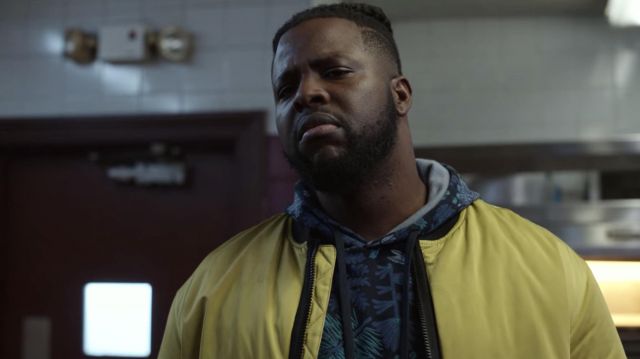 There’s a surge of interest in J. Edgar Hoover’s FBI and the hardline racist tactics used to disrupt and destroy those involved in political activism. From Seberg to Judas and the Black Messiah to The United States vs. Billie Holiday, Hollywood has found a wealth of films tackling this ugly part of our history that informs so much of the distrust Black people have in government today. And now there’s another film on the subject, as Winston Duke will play political activist and Black nationalist Marcus Garvey in Amazon’s Marked Man.

The film is based on Colin Grant’s biography Negro with a Hat: The Rise and Fall of Marcus Garvey, adapted by playwright t Kwame Kwei-Armah.

This won’t be a typical biopic on Garvey, either. Set in the 1920s, it will follow a black man who is recruited by Hoover’s FBI to infiltrate Garvey’s UNIA, the Universal Negro Improvement Association and African Communities League, testing his loyalty to race and country while growing weary of both men.

Garvey was more than just a political activist. He was an entrepreneur with businesses all across America, which helped fuel his belief that Black people needed to be prosperous separate from white business. But he was also a firm belief in racial separation, a view he held so radically he was even willing to associate with the Ku Klux Klan because their views on this were so similar. His ideology, known as Garveyism, remains a controversial one.

Duke is coming off of his role as Hawk in Spenser Confidential. Dosunmu earned acclaim for his 2013 film Mother of George (also a breakout for Danai Gurira), and most-recently helmed the 2017 drama Where is Kyra?