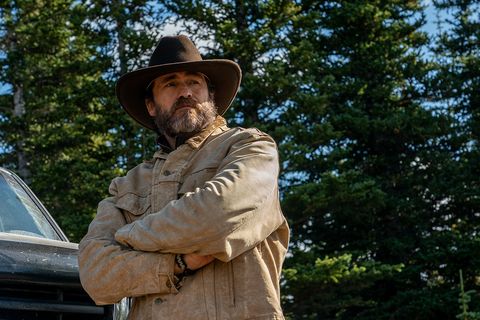 Vampire movies have long been passe but the 2008 horror Let the Right One was something altogether new. The Swedish adaptation of John Ajvide Lindqvist’s book served as a heartfelt coming-of-age story, a buddy story of friendship, and a freakishly scary horror. It was so good that even Matt Reeves’ 2010 English remake couldn’t diminish it, and you know what? Some could say the American version was even better.  There was even a stageplay and an attempted TNT series pilot. This story just resonates with people. And now it’s coming back to television, with an Oscar-nominated actor already on board.

Showtime has ordered a pilot for a Let the Right One In television series, with Demian Bichir set to star and written by showrunner Andrew Hinderaker. The show will be just like the book and the previous adaptations, with Bichir starring as Mark, father to 12-year-old Eleanor who may look like a young girl but is actually a vampire stuck in that form since she was transformed a decade earlier. Now she lives a lonely, nocturnal existence with Mark given the responsibility of finding blood for her. 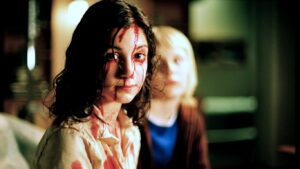 Bichir was most recently seen in Robin Wright’s directorial debut, Land. Just because a pilot for Let the Right One In has been ordered doesn’t mean it’s got a full-season order yet. Whether his attempt fares better than the previous series we’ll just have to wait and see. [Variety]