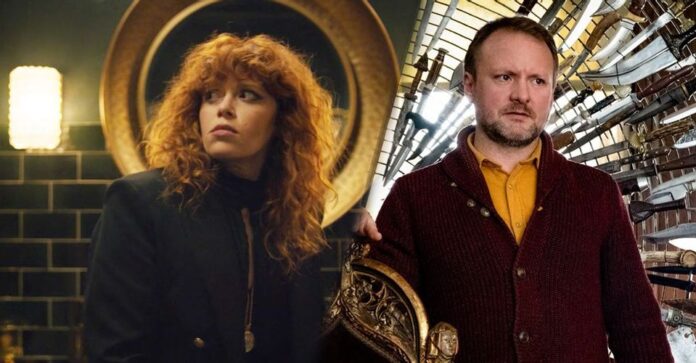 He may have struck success in Knives Out, but Rian Johnson is still keeping his Poker Face. The Oscar-nominated writer-director is teaming up with NBC streaming service Peacock to create a new 10 episode mystery series starring Natasha Lyonne called Poker Face.

Plot details are being kept under wraps but Johnson has mentioned that the show will be structured as a “case-of-the-week” mystery series, reminiscent of older tv mysteries. “I’m very excited to dig into the type of fun, character driven, case-of-the-week mystery goodness I grew up watching. It’s my happy place. Having Natasha as a partner in crime is a dream, and we’ve found the perfect home at Peacock,” Johnson said in a statement.

Lyonne, who just appeared in The United States vs. Billie Holiday as film star Tallulah Bankhead, has had a long history on television playing the “tough broad” stereotype. From Orange Is The New Black to the critically acclaimed series Russian Doll, Natasha Lyonne has found steady work outside her work as a child/teen actor. We can definitely see Lyonne playing a Columbo/Miss Marple/Magnum P.I type of detective, with a comedic twist of course.

Johnson will serve as Poker Face’s creator, writer and director. Besides Knives Out, Johnson has gained notoriety for his past projects including Brick, Looper, and Star Wars: The Last Jedi. Poker Face‘s release date has yet to be announced.