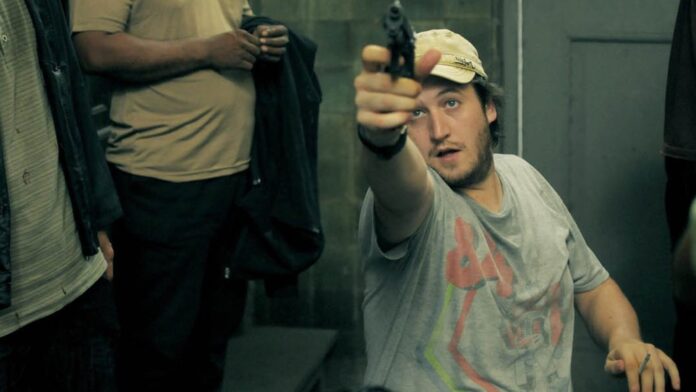 There will always be a contingent of fans who will lament that Gareth Evans isn’t doing The Raid 3. Count me as one of them, and every time his name pops up in a story I’ll hope that’s changing. But it’s not any time soon, and now Evans has a new film in the works as part of a new exclusive deal with Netflix, and it’s going to star Tom Hardy. So that’s not so bad.

Deadline reports Evans will keep his partnership with Netflix alive by making it his exclusive home. He directed horror film Apostle for the streamer back in 2018. And now we know Evans’ next film will be Havoc, an action film starring Tom Hardy as a bruised detective who must fight his way through the criminal underworld and a web of corruption to save a politician’s son in the wake of a drug deal gone bad. 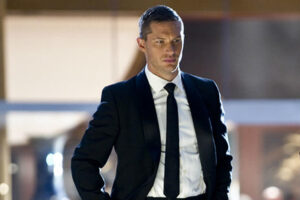 Um, yes please. Not only is this kind of film perfect for Evans, but for Hardy as well. Imagining Hardy, with all of his physicality and rage, under the guidance of Evans’ ballsy direction has me all hyped up.

Next up for Hardy is the delayed Venom: Let there be Carnage. Hopefully, we’ll learn more about when Havoc is expected to arrive. Hopefully it won’t be a long wait.