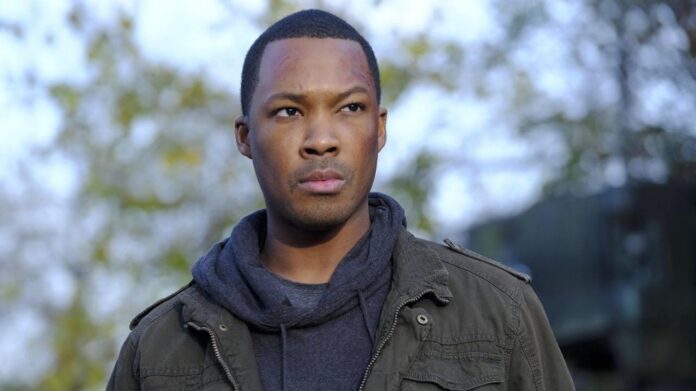 Last Voyage of the Demeter is a Dracula spinoff film that has been in the works longer than this site exists. Finally, after nearly 20 years of on-again/off-again development, the film appears ready to set sail with Straight Outta Compton and Kong: Skull Island star Corey Hawkins. We shall see.

The Amblin project hired Scary Stories to Tell in the Dark director André Øvredal to take the helm a couple of years ago. He’s still on board in that role, with a new script written by Bullet Train screenwriter Zak Olkewicz.  The story comes from a chapter in Bram Stoker’s Dracula about the doomed ship, the Demeter, which transports Dracula from Transylvania to England.  Emerging from his crate of Transylvanian dirt, Dracula hunts and kills the clueless sailors one-by-one. When the ship reaches its destination, everyone has vanished with the exception of the captain, who is found dead and lashed to the helm.

It’s unknown what Hawkins’ role will be, but whoever he plays he’s unlikely to survive until the end…unless he’s playing Dracula? Viggo Mortensen was attached to the movie at one point, but that fell through like so much else has. [Deadline]