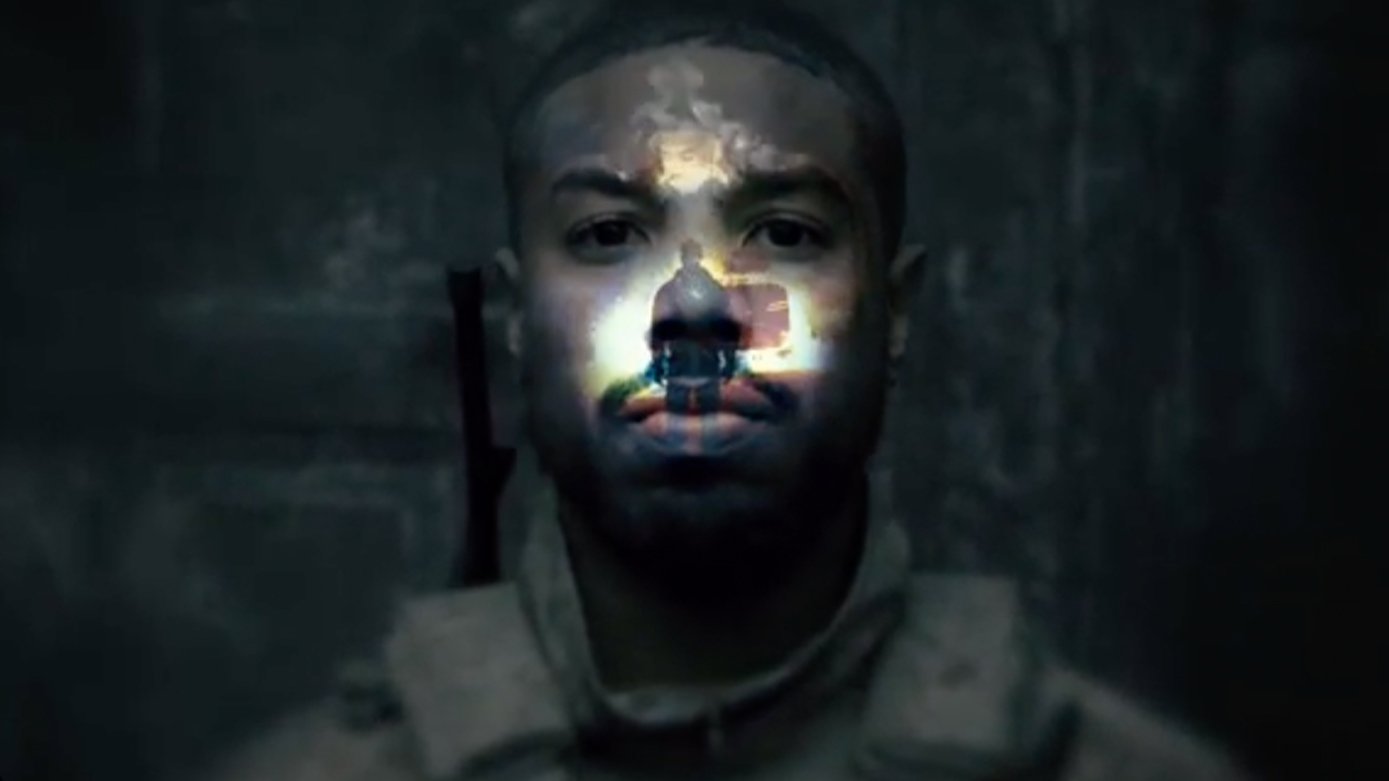 While not quite having a moment like Stephen King adaptations are, the works of author Tom Clancy are definitely popular in Hollywood again. After a failed big screen reboot years ago, Jack Ryan is back with hit series over on Amazon Prime. Now, Michael B. Jordan is bringing another of Clancy’s literary heroes back in Without Remorse, with hopes of turning it into a franchise.

Jordan takes on the role of CIA operative John Clark, a former Navy Seal who takes a more aggressive approach than Jack Ryan. The character has crossed over into multiple Clancy projects. He was portrayed by Willem Dafoe in Clear and Present Danger, then by Liev Schreiber in The Sum of All Fears. He’s the main character of Clancy’s bestselling Rainbow Six novels and video games.

Without Remorse is basically an origin story, set before John Clark becomes the established, badass CIA agent seen across the Clancy-verse.  It takes us back to John’s time as a Navy Seal, when he’s caught up in a conspiracy that ends in tragedy.

SYNOPSIS: His code name is Mr. Clark. His work for the CIA is brilliant, cold-blooded and efficient…But who is he really? In a harrowing tour de force, Tom Clancy shows how an ordinary man named John Kelly crossed the lines of justice and morality to become the CIA legend, Mr. Clark. It is an unforgettable journey into the heart of darkness. Without mercy. Without guilt. Without remorse.


The film is directed by Stefano Sollima, who directed Sicario: Day of the Soldado. Perhaps most intriguing is the script by Hell or High Water and Wind River‘s Taylor Sheridan. Clancy seems like just the right lane for Sheridan to be in if he’s not going to be doing his own original stuff.