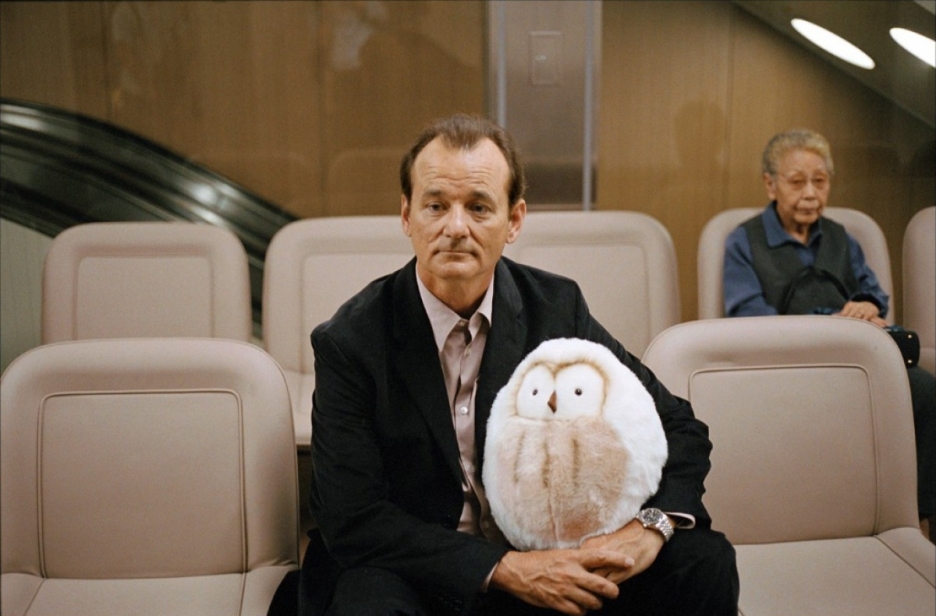 It’s only been sixteen years but maybe we’re finally going to learn what Bill Murray whispered at the end of the Sofia Coppola’s Lost in Translation?  The two are reteaming for the third time on the first movie from A24 and Apple, titled On the Rocks, and they’ll be joined by Rashida Jones.

Coppola will write and direct On the Rocks, which sees her reunited with Murray and Jones, who she last worked with on Netflix’s A Very Murray Christmas special.  The story follows a young mother, played by Jones, who has an adventure in New York City while attempting to reconnect with her playboy father, played by Murray.

A story of daughters and fathers, sounds very much in Coppola’s wheelhouse. The first time she worked with Murray it was on 2003’s Lost in Translation, which was not only a breakthrough film for her but earned the actor his only Oscar nomination. Jones has stayed busy on various projects in front of and behind the camera. Last year she appeared in both the comedy Tag and sci-fi romance Zoe, while co-directing the documentary Quincy about her father, Quincy Jones. She also lent her voice to the smash holiday adaptation The Grinch.

This being the first official project to come out of the recent Apple/A24 partnership there will be a lot of eyes on this. If it does well it could lead much bigger things as Apple gears up to launch its own streaming service.  It’s unclear whether On the Rocks will land there or if it will be a traditional theatrical release.  [TheWrap]