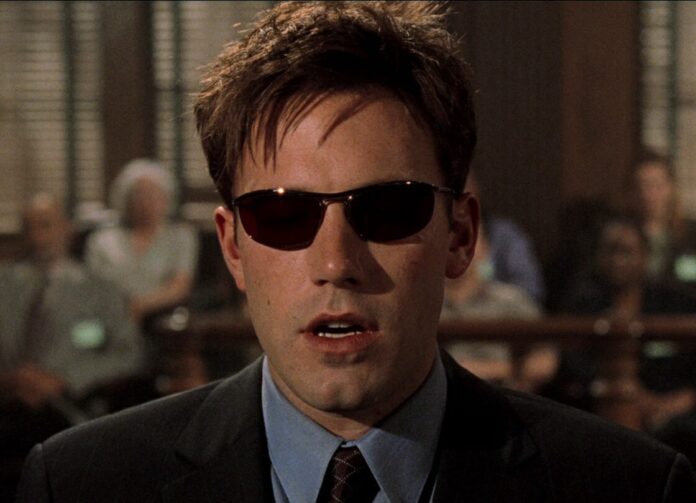 Ben Affleck’s time as Batman in the DC Universe is winding down, having started off hot before the actor’s personal demons began to take a toll. While he’s leaving for now, who’s to say he won’t jump back into another superhero franchise some day after a few years away? It’s not as if he hasn’t worked with them before, albeit on a movie many wish had never happened, 2003’s Daredevil. Also working on that film with Affleck back then? Kevin Feige, the man who made the Marvel Cinematic Universe as great as it is today.

Speaking with THR, Affleck talked about his career in superhero movies, and highlighted Feige in particular as the best producer ever. That’s a big Goddamn statement.

“Kevin Feige is absolutely; you have to say, the greatest producer, most successful producer who ever lived,” said Affleck. “He’s the only guy in the world who, if he told me, ‘I know what the audience wants! This is what we’re doing!’ I would believe him 100%.”

“That fucker knows his audience like no producer (ever); he’s a genius. Kevin is like a ringmaster at the circus; he knows exactly how much to wink at the audience, exactly when to pull at the heartstrings, exactly when to do the effects, how many jokes, what the sensibility, what the tone is. Because people didn’t know to run away from the pajamas or embrace it or make it serious.”

I know others hated Daredevil but if it were up to me it’d be Affleck returning as Matt Murdock and not Charlie Cox. As for his comments about Feige, I think he’s going a bit overboard but you can’t dispute the record-breaking box office and the cultural impact of Marvel Studios. That ain’t in dispute.