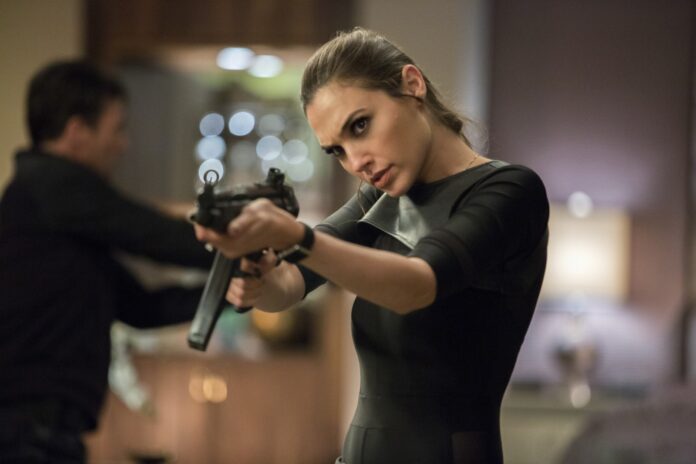 It’s been a busy week for the folks at Skydance Media. Busy unloading two of their biggest upcoming tentpole films, anyway. Just days after they sold off Chris Pratt’s Sci-fi action film The Tomorrow War to Amazon for $200M, they’ve now struck a deal to send the Gal Gadot spy thriller, Heart of Stone, to Netflix.

Deadline reports Netflix has won a fierce bidding war to acquire worldwide distribution for Heart of Stone from Skydance Media. The film stars Gal Gadot and is hopeful of being a franchise-starting spy thriller in the mold of 007 and Mission: Impossible. The project was just announced back in December, with Wild Rose and The Aeronauts director Tom Harper attached.

This move brings Gadot back to Netflix. The Wonder Woman 1984 star will be seen later this year in another blockbuster film for the streamer, Red Notice, joined by Dwayne Johnson and Ryan Reynolds. She has also booked passage in Kenneth Branagh’s sequel Death On the Nile, and of course, she will be part of Zack Snyder’s Justice League.