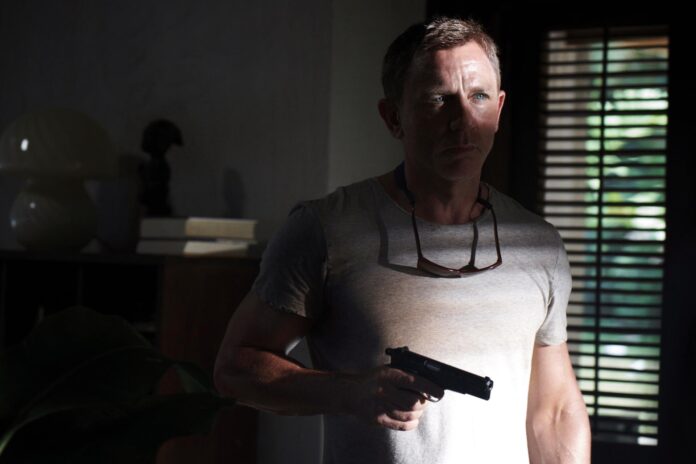 Could another long-storied Hollywood studio be about to close up shop? MGM has been hit really hard this year, as the expensive No Time to Die has been pushed from one release date to another, ensuring it wouldn’t be the cash cow they really needed in 2020 to help cover millions in debt. That led to reports they were looking to unload the James Bond film to a streaming service. But might that have been just the opening salvo? WSJ reports MGM is eyeing a possible sale of the studio, hiring advisers to look into the process.

MGM has a current market value of $5.5B, which includes carried debt. As of now, there aren’t any potential buyers but  they are “betting that its library of content will prove attractive to companies pursuing growth in streaming video.” The studio has a near century-long history, and its library of titles is extensive and very valuable…

“MGM has a film library of over 4,000 titles and 17,000 hours of television programming, including film franchises like “Rocky” and “The Hobbit,” as well as television shows like “The Handmaid’s Tale” and “Vikings.”

There have been financial difficulties for MGM stretching back years. They filed for Chapter 11 bankruptcy as recently as 2010, and part of the reason they tend to co-finance on bigger projects is that they have so much debt.

As enticing as MGM’s library is, it’s not seen as enough to stand on its own, but as an acquisition for a larger entity. What if Disney wanted to get their hands on the James Bond franchise? Or if Warner Bros., a likely candidate, decided they wanted The Hobbit all to itself?