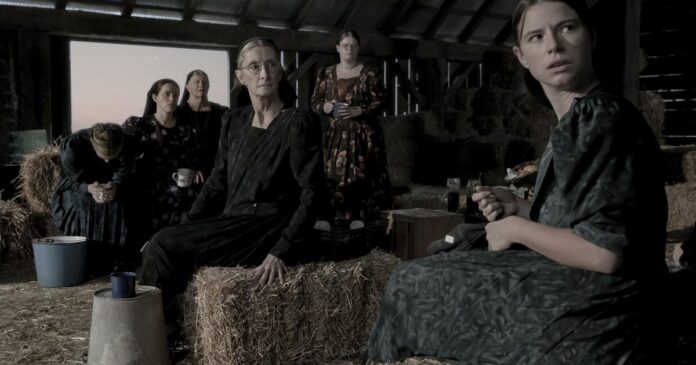 Sheila McCarthy read Women Talking well before being casting in the film adaptation. “Never for a second did I think it would be turned into a film,” she says. What started as a book club assignment turned into what the character actress called “an intensely, wonderfully hard experience.”

The timely tale follows a group of women debating whether or not to leave their ultra-religious community after it is revealed that the men of group have been assaulting them for years. McCarthy joins the likes of Claire Foy, Rooney Mara, Ben Whishaw, Jessie Buckley, and Frances McDormand, playing one of the matriarchs of the families making the decision on the future of their community.

I spoke with McCarthy over video chat to discuss the film and her own inspirations behind it. Women Talking is in theaters now.