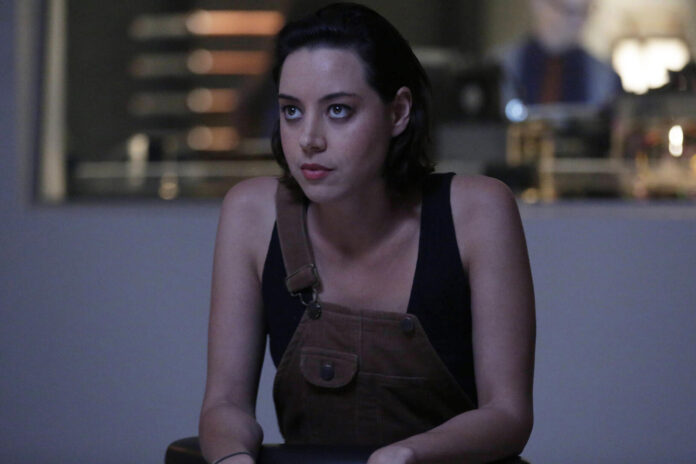 This is turning out to be a really big week for Aubrey Plaza. She can currently be seen in the Hulu holiday film Happiest Season, she’s receiving career-best reviews for the trippy Sundance indie Black Bear (which is damn terrific), and now she’s landed a new gig in an action flick with Jason Statham.

According to Deadline, Aubrey Plaza will do something I don’t believe she’s done before which is star in a straight-up action movie. She’s joining Jason Statham in an untitled spy film directed by Guy Ritchie. Formerly-titled Five Eyes, it finds Statham as a charming MI-6 agent recruited to stop the sale of a deadly new weapon that threatens the world. There’s also a CIA high-tech expert that he’s paired with, but it’s unclear if that t’s the role Plaza is taking.

The film reunites Statham and Ritchie, who worked together early in their careers on numerous British crime thrillers. Ritchie will direct from a script by The Gentlemen writers scribes Ivan Atkinson and Marn Davies.