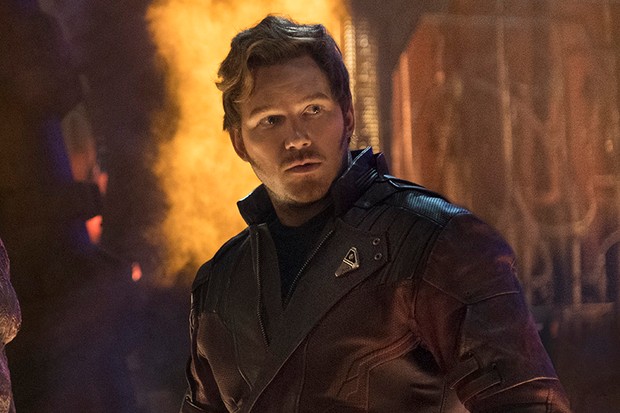 The Russos may be done with Marvel (for now), but they are smart enough to keep those ties as tight as possible. Their production banner AGBO has recruited the likes of Marvel alums Chris Hemsworth for Extraction, the late Chadwick Boseman for 21 Bridges, and Tom Holland for Cherry. And now they’ve called on Chris Pratt to lead Saigon Bodyguards, an action-comedy that will include Wolf Warrior star Wu Jing.

Deadline reports the Russos will produce Saigon Bodyguards, a film that will star Chris Pratt and Wu Jing. The high-octane action-comedy is based on the Vietnamese film of the same name, and penned by Alex Gregory and Peter Huyck (What Men Want). The story follows two friends and bodyguards, one a straight-arrow and the other a dufus, who try to find a corporate heir who was kidnapped right out from under them. 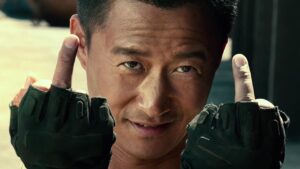 Pratt just completed a long and arduous Jurassic World: Dominion shoot, and of course knows the Russos well from Avengers: Infinity War and Avengers: Endgame. Jing is a Chinese superstar who led both blockbuster Wolf Warrior films, the sequel (which the Russos consulted on) becoming the highest-grossing non-English film ever with $877M worldwide.

No word on a director. The film is being set up at Universal, so we may see the Russos choose a more experienced filmmaker than the first-timers on some of their other projects.

‘Black Widow’ Lawsuit Reportedly Has The Russo Bros. At ” An Impasse” Over Next Marvel Project