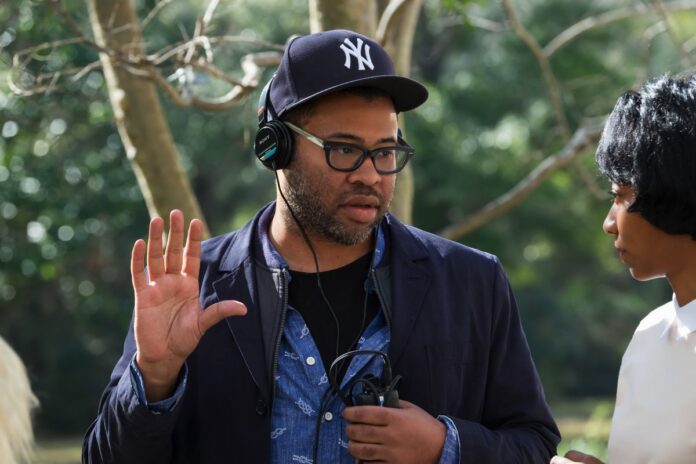 The success in crafting two potent thrillers Get Out and Us helped lead Jordan Peele to inking a five-year first-look deal with Universal. As part of that, he would write, direct, and produce at least two new movies, and now we know when the first one will arrive.

Universal has set a July 22nd 2022 date for the next Jordan Peele horror film, whatever that may be. And yes, it will actually be a horror and not some reversion back into Key & Peele-style comedy, although I’d be cool with that, too.

There aren’t any details yet, so yeah, this story is pretty thin. But it’s Jordan Peele, and the guy has established himself quickly as one of the most significant directors working today. His films become part of the zeitgeist for blending horror with socially-relevant topics.

Peele has been keeping busy by producing HBO’s Lovecraft Country, hosting a new version of The Twilight Zone, as well as co-writing Nia DaCosta’s Candyman film. He’ll soon be producing a remake of Wes Craven’s The People Under the Stairs.