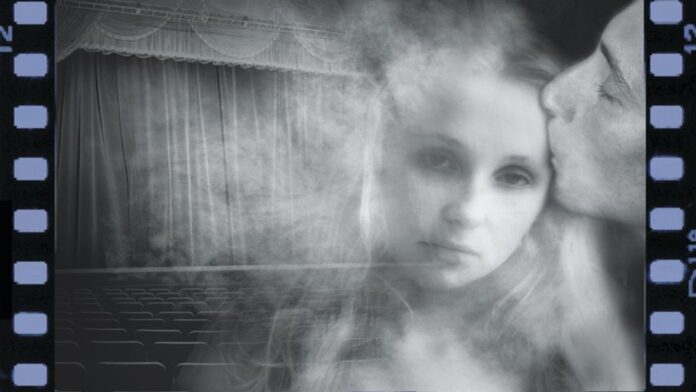 Scott Derrickson’s career has been defined by the many horror films he’s turned into blockbuster hits. Even when he ventured to Marvel for Doctor Strange, he managed to deliver a film that played to his genre strengths. And while he won’t return for the sequel, Derrickson’s next gig will have him adapting the work of horror author, Joe Hill.

Derrickson will reunite with his Sinister colleague C. Robert Cargill for The Black Phone, an adaptation of Hill’s novella. The story was part of Hill’s 20th Century Ghosts collection, and Cargill described it perfectly in a tweet.

Joe's short story is amazing. Scott and I have been talking about making it for almost a decade now.

Then, when night falls, the phone rings.

Mason Thames (For All Mankind) and Madeleine McGraw (Toy Story 4) will star in the film, which Derrickson will direct and co-write with Cargill. Derrickson has promised an R-rating for this one, too, which should make his fans very happy.

Blumhouse’s Jason Blum is on board to produce along with Derrickson, Cargill, and exec-producer Hill.

This will be first up for Derrickson, although he’s got plenty coming up including a Labyrinth sequel and the mysterious Bermuda with Chris Evans.