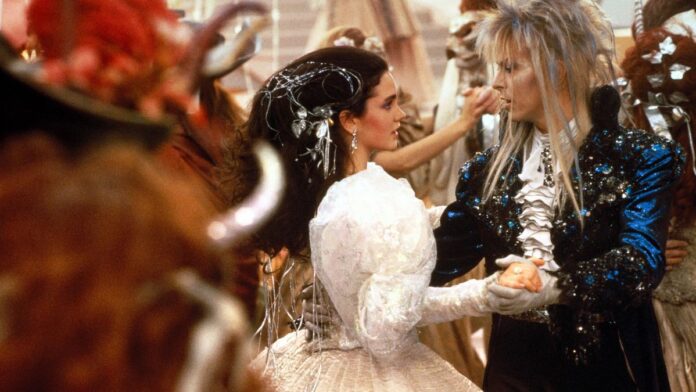 Released in 1986, Jim Henson’s Labyrinth wasn’t a huge hit. Much like another of Henson’s detours away from the comedy of his beloved Muppets, The Dark Crystal, the film never really found an audience until much later when it became a cult classic. Go to a comic-con nowadays and you may still find people dressed up as David Bowie’s goblin king Jareth. A sequel has been talked about, and even taken a few steps forward over the years, and now it has been reborn again with Doctor Strange director, Scott Derrickson.

Deadline reports Derrickson will direct a sequel to Labyrinth, penned by Maggie Levin. No details on the plot just yet, but presumably it will find someone else having to traverse a bizarre maze-like labyrinth to retrieve something valuable. In the original film, Jennifer Connelly played a girl who ventured into the otherworldly labyrinth to find her brother, who she wished away.

The most recent attempt at a sequel had Fede Alvarez (Evil Dead) directing from a Jay Basu script. Guardians of the Galaxy writer Nicole Perlman was attached before that.

Derrickson is basically trading one sequel for another. He only recently exited Doctor Strange 2 over creative differences, and now he jumps into the world of Jim Henson. Levin is probably best known for writing an episode of Hulu/Blumhouse’s Into the Dark horror anthology.

It’s unclear where this fits in Derrickson’s schedule as he is also attached to the mysterious film Bermuda with fellow Marvel alum Chris Evans.