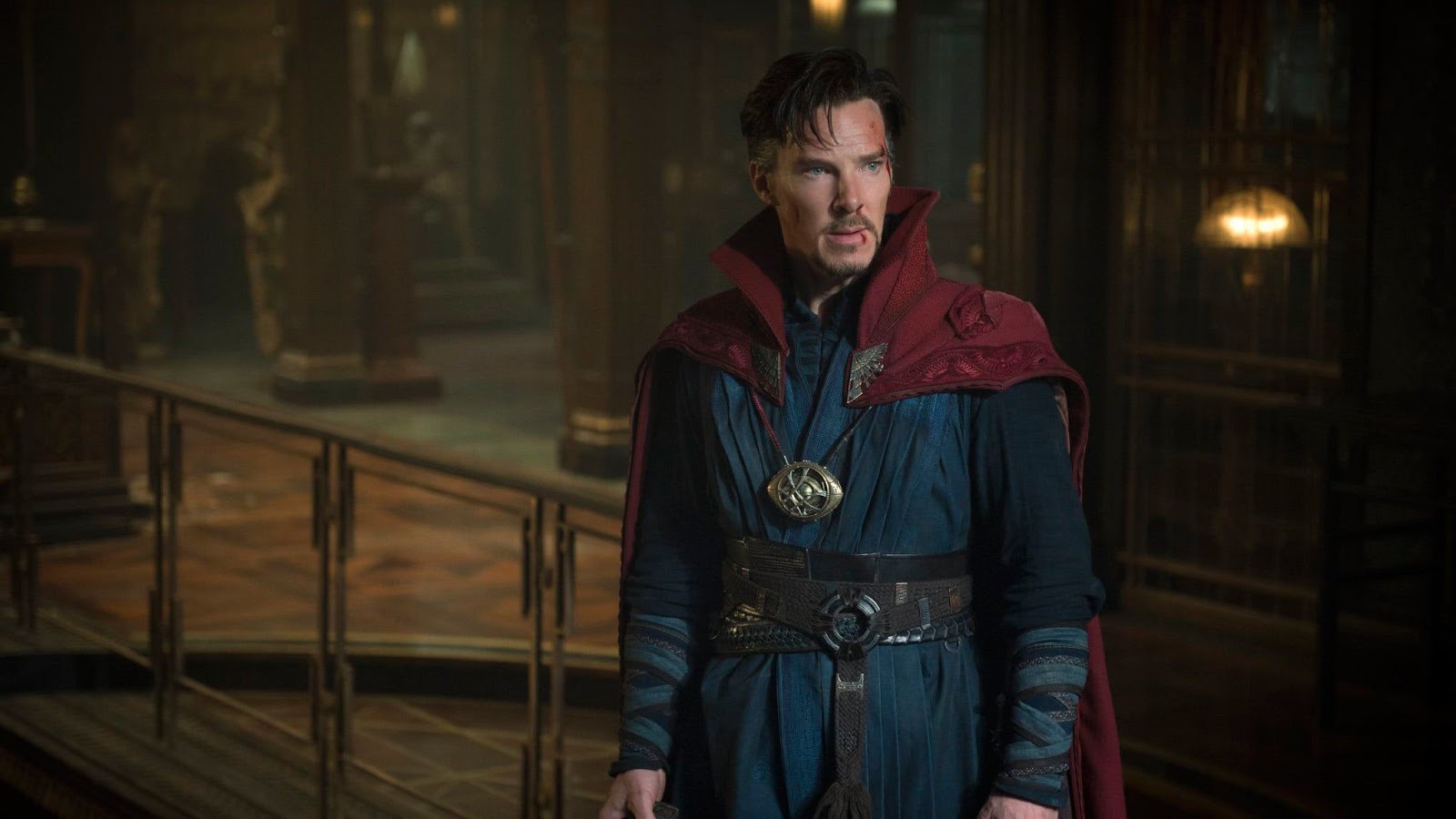 Marvel is going to need to conjure up a new director for Doctor Strange in the Multiverse of Madness. Scott Derrickson has exited as director of the anticipated Marvel sequel due to “creative differences.” The news was first delivered by Variety, then confirmed by Derrickson on Twitter…

Marvel and I have mutually agreed to part ways on Doctor Strange: In the Multiverse of Madness due to creative differences. I am thankful for our collaboration and will remain on as EP.

Derrickson directed the first Doctor Strange film in 2016, and has been attached to the sequel since 2018, although he’s been teasing possible story details the entire time. He and star Benedict Cumberbatch’s return was confirmed at last summer’s Comic-Con, along with the movie’s May 7th 2021 release date.

The film is poised to be extremely important to the future of the MCU. Elizabeth Olsen’s Scarlet Witch is part of the cast, with this being the first movie to directly tie into a Disney+ series, WandaVision.  Basically, if Marvel wants to hold on to the release date they’re going to need to find Derrickson’s replacement pretty quick.

While it’s not confirmed or anything, this tweet from Derrickson may have something to do with his departure. Just speculatin’.

Studio release dates are the enemy of art.