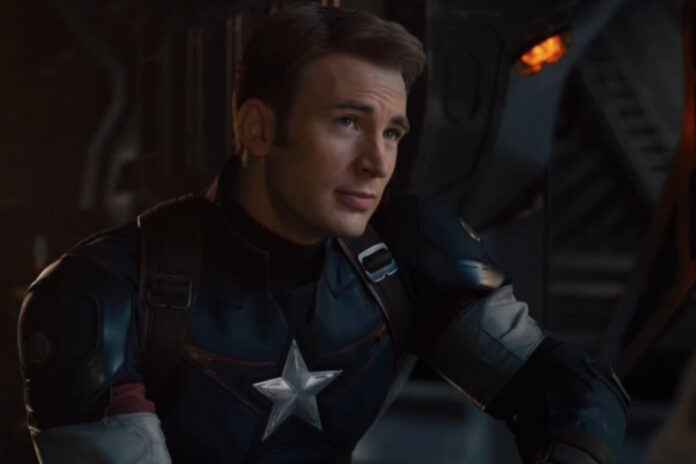 Following his exit from the Doctor Strange sequel, Scott Derrickson has found himself a new gig. What’s interesting about this one, the long-developing film Bermuda, is that it connects him with fellow Marvel vet Chris Evans. It also has ties to another who just entered the MCU to replace Derrickson.

Evans is reportedly in talks for the lead in Bermuda, which Derrickson will direct and co-write with Sinister collaborator C. Robert Cargill. The action-adventure film is being kept a total mystery by Skydance. What we know is that it’ll involve the Bermuda Triangle, a place infamous for mysterious paranormal circumstances considered to be myth and conspiracy theory.

So Evans and Derrickson will get to work together. It only took for both to leave Marvel for it to happen. What’s interesting is Bermuda was to be directed by Sam Raimi, who took over for Derrickson on Doctor Strange in the Multiverse of Madness. Hollywood, it’s a small world after all.