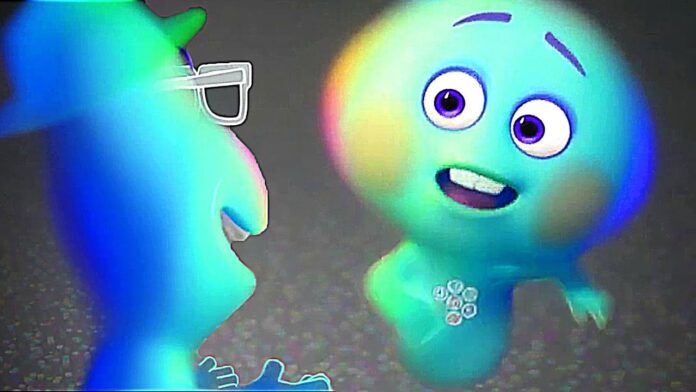 Only a week after Disney moved Soul out of theaters and exclusively to Disney+, a new trailer has been released which offers the broadest view at Pixar’s first film to feature an African-American lead. And what’s the first thing they do? They kill the guy!

Okay, so that’s a little narrow. Jamie Foxx plays Joe, a music teacher and aspiring jazz musician on the verge of his big break, until a freak accident cuts those dreams short. However, Joe’s soul managed to escape into The Great Before, where newborn souls gain their personalities and learn about humanity before being matched with a person. This latest footage goes further in revealing the metaphysical side of the story, as Joe’s soul encounters 22, voiced by Tina Fey, a soul who is trapped in The Great Before and carries little interest in humans. Together, they embark on a mission that will reunite Joe’s soul with his body before it’s dragged to the afterlife.