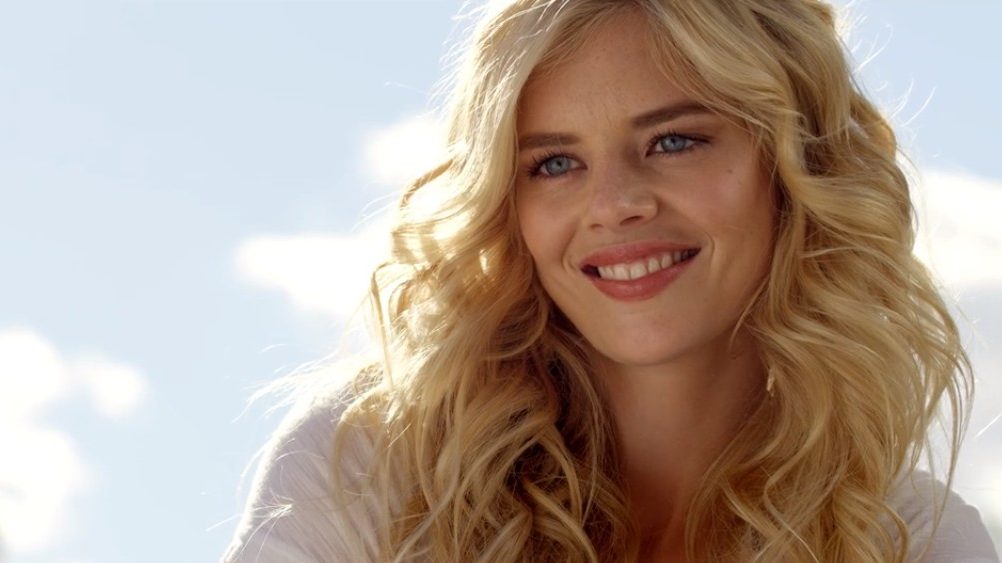 Bill and Ted aren’t just a couple of rad dudes in the upcoming sequel Bill and Ted Face the Music, they’re also dads. They can’t stay young Wyld Stallyns forever, and now that they’re all grown up the duo have daughters to take care of, who have now been cast.

THR reports Samara Weaving and Brigette Lundy-Paine have joined the sequel as Thea Preson and Billie Logan, daughters to Alex Winter’s Bill Preston Esq. and Keanu Reeves’ Ted Logan.  The story picks up years after 1991’s Bogus Journey, and finds the titular duo needing to write a song that will save the world. However, they never do it until someone from the future warns them that if they don’t, it will actually be the universe that’s destroyed. As for the relationship they have with their daughters, it’s been strained due to the pressure of writing the song. 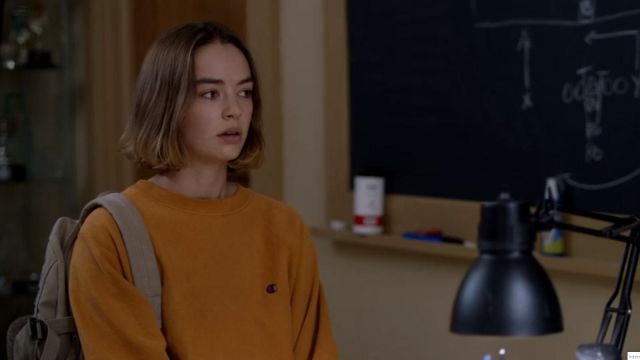 Weaving is probably the better known of the two, having appeared in Three Billboards Outside of Ebbing, Missouri and episodes of SMILF. Lundy-Paine is a key figure in Netflix’s popular series, Atypical, but has also had big screen roles in Downsizing and The Glass Castle.