Following the success of last year’s Halloween, Blumhouse quickly put the band back together for a pair of sequels shot back-to-back: Halloween Kills and Halloween Ends. Despite the latter’s title, if you think for a second it means the end of the franchise, then you have a lot to learn about movies, my friend. Horror legend and O.G. Halloween director John Carpenter knows what’s up, and told fans at a recent Comic-Con (via TheWrap) not to count on Halloween Ends being the actual end of anything…

“As long as there’s money in this, I wouldn’t count on an ending,” Carpenter said.

He’s right, of course, and the $255M earned by the most recent movie proves there’s a lot of money left in Michael Myers. Carpenter hasn’t always been high on new takes on his movies, but he was convinced by producer Jason Blum to get involved and take part in Halloween‘s continued success…

“[Jason Blum] convinced me to stop sitting on the sidelines and bitching and get off my butt and help … No one’s ever asked me before.”


“I loved what the director, David Gordon Green, did. I thought he did a great job, and it was terrific … [Jamie Lee Curtis] was fabulous, just fabulous. She’s still great … Go see the next ‘Halloween’ movies, they’ll be good!” 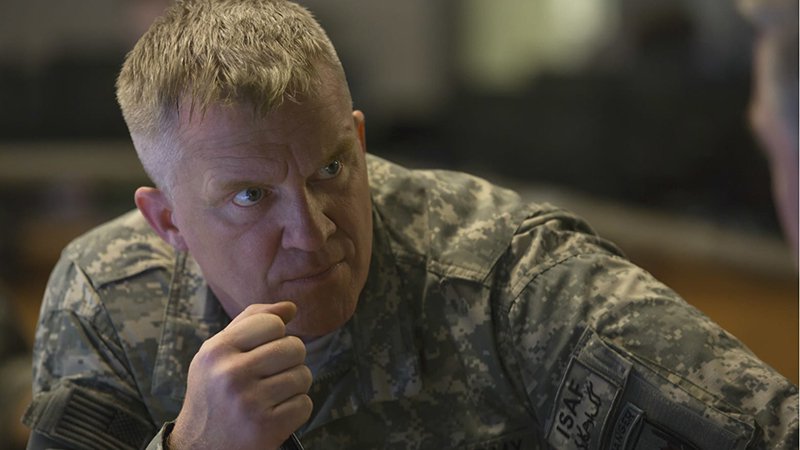 Speaking of which, the next movie, Halloween Kills, has added Anthony Michael Hall in the role of a grown-up Tommy Doyle. That’s an interesting move because Doyle was a character in the original movie, and obviously managed to survive it. He was a terrified 8-year-old kid at the time and had Laurie Strode (Curtis) as his babysitter. Doyle returned years later in 1995’s  Halloween: The Curse of Michael Myers, played by Paul Rudd in his first feature role. That movie no longer exists in-continuity, however, Collider says Rudd was approached to return but was too busy with Jason Reitman’s Ghostbusters. Damn. Hall was a staple of ’80s movies, starring in The Breakfast Club, Sixteen Candles, National Lampoon’s Vacation, Weird Science, and more. It’s hard to believe he’s the same guy when you look at him now. He was recently seen in War Machine opposite Brad Pitt, and in the rap battle comedy Bodied.