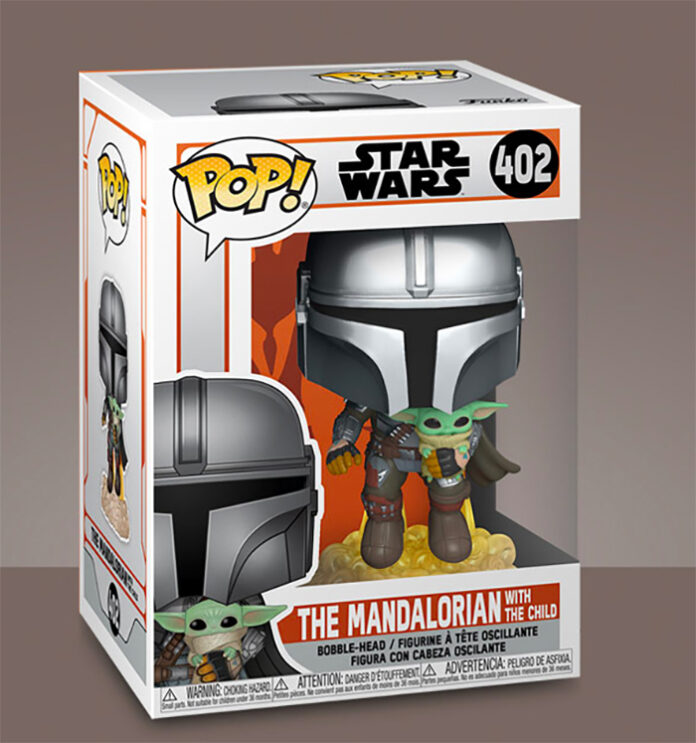 The Mandalorian was one of the most heavily-merchandised shows in history, and if you thought that was going to change with season two…that is not the way. Before the second season arrives on October 30th, Hasbro and Disney are launching Mando Mondays, a weekly Star Wars event featuring new toys, apparel, books, comics, and digital content tied to each series episode.

Mando Mondays officially kicks off on October 26th, the Friday before the season starts, and concludes on December 21st just before the season finale. An initial wave of merchandise has been made available for preorder right now. Items available now include Monopoly Star Wars: The Mandalorian Edition; a series of action figures hailing from Hasbro’s Black and Vintage series; three new Mandalorian Funko Pops!; a LEGO Star Wars “The Child” construction set; a Legends in 3D ½ Scale Bust of The Child from Gentle Giant, and The Mandalorian Premium Format Figure from Sideshow.

Many of these are store exclusives, but let’s look at the most easily accessible items which can be preordered from our friends at Entertainment Earth.  Of course, that means new Funko Pops featuring Mando and Baby Yoda. Three new Funkos are available, one featuring Mando jetpacking into space with The Child in tow; another of our favorite little Yoda in his satchel, and finally one of the Gamorrean Guard teased in the season trailer.

The items below are available for preorder now by clicking on the included links. Any purchases made using our links provides us with a small commission at no cost to you. It is a good way to lend us your support. Thanks! 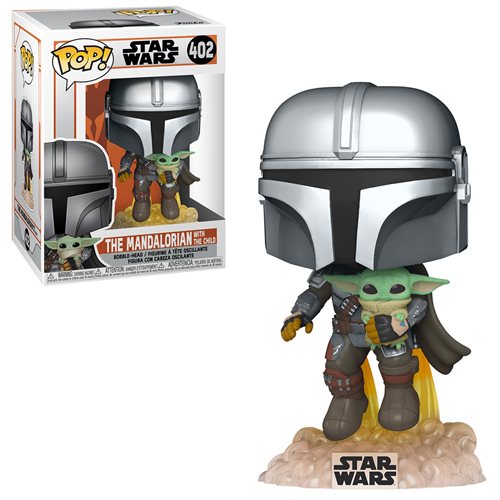