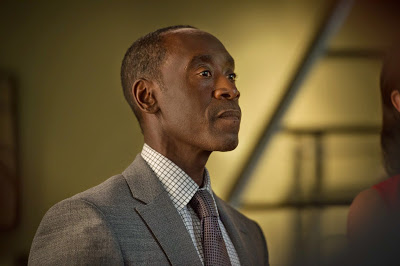 A global pandemic can go a long way in messing up one’s plans. In the case of Steven Soderbergh’s next film, Kill Switch, so much has changed that not only does it have a new title, but the cast looks completely different than what we had previously known.

Somewhere along the way Sebastian Stan and Josh Brolin had to move on, and there’s no mention of George Clooney, either. That’s unfortunate, but this is still an embarrassment of riches. Most of the cast have worked with Soderbergh before, with a few new recruits.  There’s really nothing to be concerned about from top to bottom, and he even got the legendary Bill Duke, of Predator and Commando fame, to join in on the fun. Damn.

No Sudden Move follows a group of criminals in 1950s Detroit, who are given a seemingly easy home invasion job to steal a document, only for a double-cross to throw everything into chaos. Look for the film to arrive next year, likely on HBO Max.