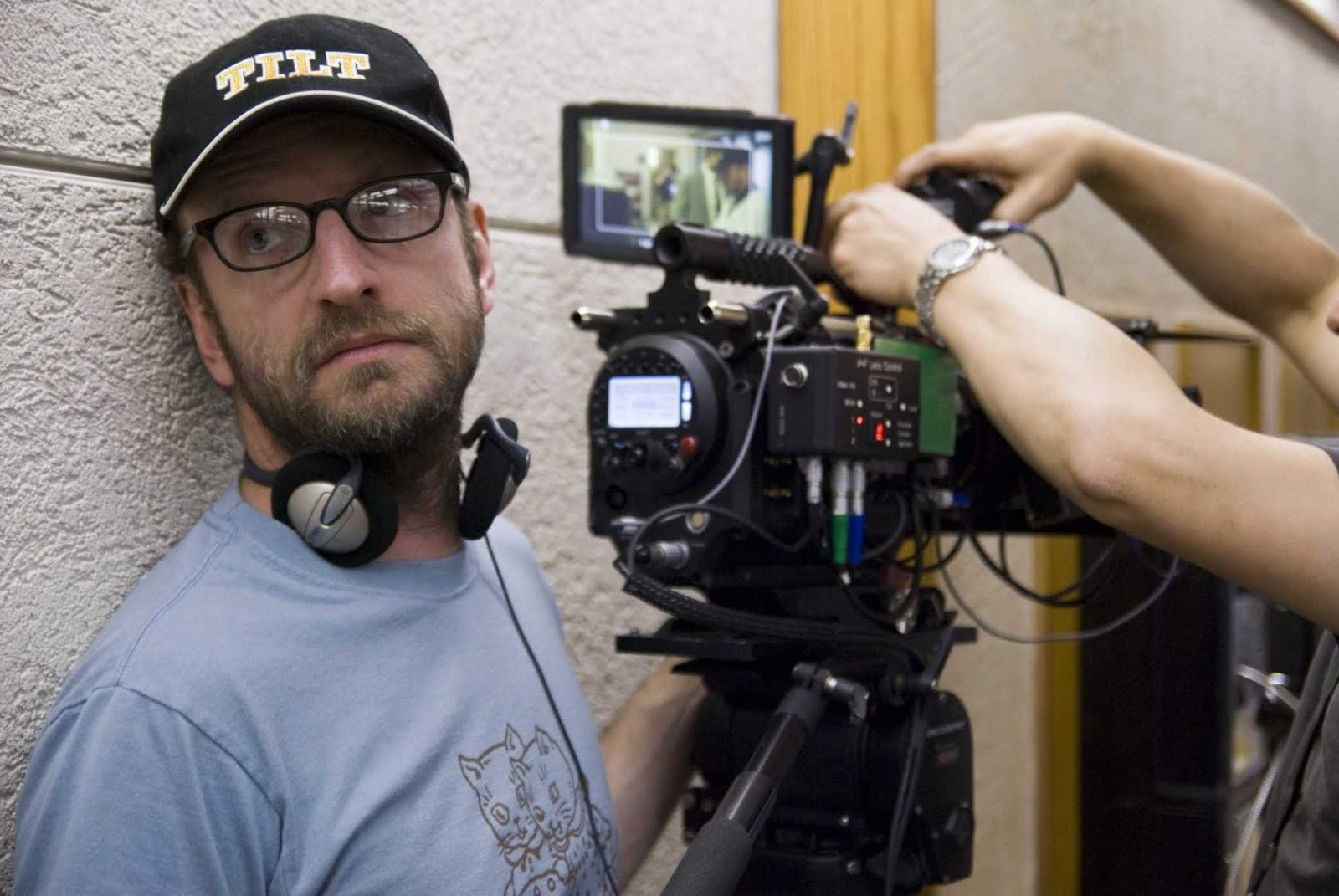 Never one to rest on his laurels, Steven Soderbergh already has his eyes on a new film, following this year’s High Flying Bird and The Laundromat. Next up for Soderbergh is 1950s crime drama Kill Switch, which may reunite Marvel alums Sebastian Stan, Don Cheadle, and Josh Brolin.

Collider has the news on Kill Switch, written by Ed Solomon and centering on a group of criminals in 1950s Detroit who are brought together under mysterious circumstances for a home invasion and must figure out if they’ve been double-crossed when it goes bad. Stan, Cheadle, and Brolin are in talks to play the criminals.  Solomon is well-known as writer of the Bill & Ted movies, not to mention Men in Black and Soderbergh’s experimental HBO limited series, Mosaic.

Production is expected to begin next summer, but the project will be shopped around before then. Given Soderbergh’s recent history with streamers Netflix and HBO Max they have to be considered frontrunners to land it.