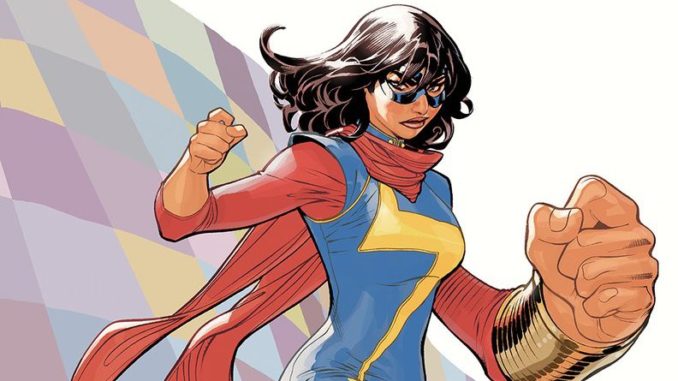 Suddenly, it’s like someone flipped a switch. While this year has been quiet for Marvel projects, the last few days you can see the attention have turned fully towards their upcoming Disney+ shows. One that is clearly in focus right now is Ms. Marvel, and while nobody has been cast as the future Kamala Khan, yet, we now know who will take the camera when episodes start to roll.

Marvel has made some really interesting choices to direct Ms. Marvel, starting with Bad Boys for Life duo Adil El Arbi and Bilall Fallah. I mean, they’re the guys who have the biggest domestic hit of the year, so that’s a pretty big deal. Also on board are The Punisher and The Walking Dead filmmaker Meera Menon, and two-time Oscar winner Sharmeen Obaid-Chinoy, best known for documentary shorts.

It’s unclear when filming will begin. As we just saw with the She-Hulk casting, a Ms. Marvel reveal could happen at any moment. Sorta feels like we should hear something very soon, though.