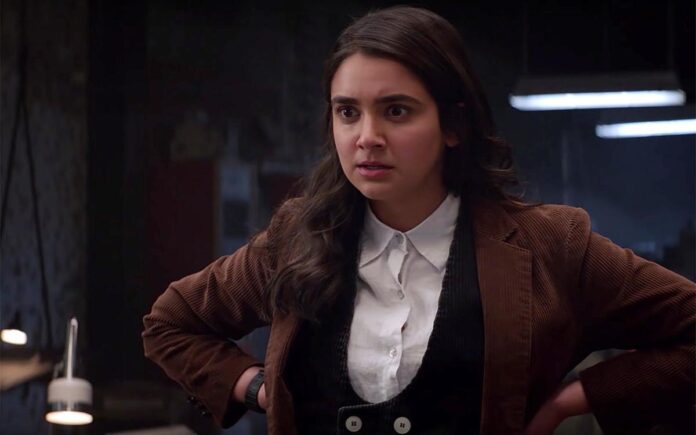 Funny the timing on these things. Just a couple of days ago, fellow PDCer John Nolan and I were discussing the casting of Ms. Marvel. The name I threw out as my pick to play Kamala Khan was Blockers and The Broken Hearts Gallery star Geraldine Viswanathan. Turns out, the Internet feels the same way. And more than that, Viswanathan is totally down for it, too.

Screen Rant caught up with Viswanathan, for something totally unrelated, and asked if she heard the rumors of being a frontrunner for the role of Ms. Marvel in the upcoming Disney+ series. While she doesn’t confirm or deny any official talks, there’s a suggestion she might have heard something…

“Oh God, it’s so flattering. And she’s my favorite superhero by far, so it’s really cool. But I have low expectations; whatever will be will be. They’ll find the perfect Ms. Marvel, and I’m really excited to see it.” 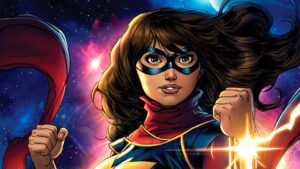 A Ms. Marvel project has been talked about for a couple of years, but it was last summer when a series was finally set in motion. The teen hero has been one of the most popular since she was first published in a Marvel Comic, and that has only increased recently with her central role in the Marvel’s Avengers video game.

Marvel is going to tread lightly with this one, though. Khan is the most prominent Muslim hero in all of comics, and seeing her as part of the MCU will mean a lot to a great many people.

There’s no concrete timetable for Ms. Marvel, and tentative plans to start over the summer were disrupted by COVID-19 shutdowns. Sometime in 2021 seems like a good bet, though, and if so then expect some announcements shortly.

Viswanathan can be seen now in The Broken Hearts Gallery. Here’s hoping Marvel gives her a call. The fans seem to want it. Just look at the below fan art (via ArtStation) of her in the role. Pretty cool. 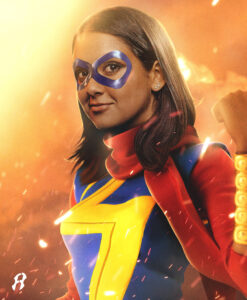