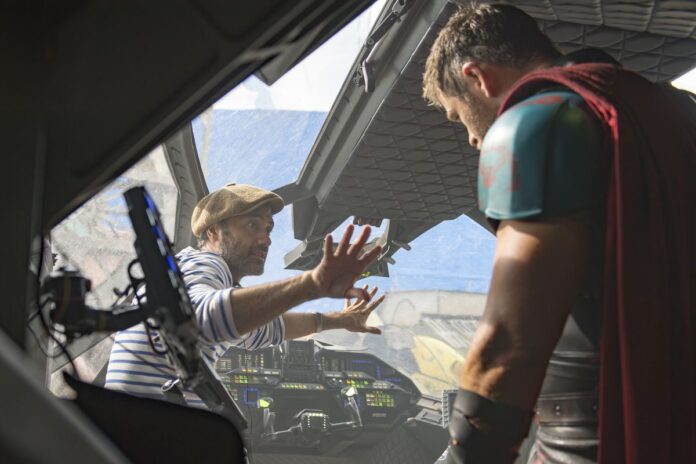 HBO Max has given Our Flag Means Death the green light. The pirate comedy will be spearheaded by Oscar-winner Taika Waititi (Jojo Rabbit, Thor: Ragnarok), Garrett Basch (What We Do In The Shadows), and David Jenkins (People of Earth), who will also serve as showrunner.

The series will follow real-life pirate Stede Bonnet, who abandoned his land, wealth, and wife to become a pirate, pillaging and plundering up and down the Eastern seaboard. According to his Wikipedia page, he teamed up with Blackbeard a few times and even surrendered his crew to the infamous pirate at one point because he was not a good leader.

Bonnet was eventually captured and sentenced to hang, but famously wrote a letter to the judge asking for mercy. His alternative to death? Offering to chop off his arms and legs to ensure he would never commit piracy again. Sounds right up Waititi’s alley.

This is not Waititi’s first foray into television, having produced and directed the pilot for the television version of What We Do in the Shadows, which is up for Best Comedy Series at this year’s Emmy Awards. Waititi also directed episode 8 of The Mandalorian and is involved in both of Netflix’s upcoming Willy Wonka animated series.  The first episode of Our Flag Means Death is set to shoot after the New Zealand director finishes Thor: Love and Thunder.

‘Sex And The City’ Revival Coming To HBO Max