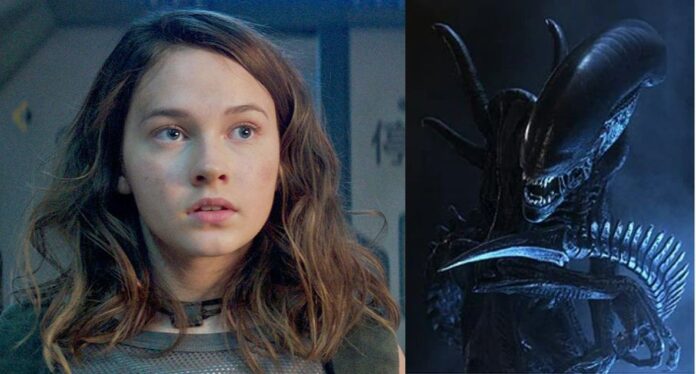 I sometimes wonder if those 70s/80s pop culture icons that we hold so dear now will continue to be embraced by future generations. Will there be rumors of a Rambo reboot in 2055? Revenge of the Nerds in 2070? Or is this something that’s destined to die out in the next decade? Surely the nostalgic love will fade but some of those pillars will survive. Say what you will but there were some real icons born of that age that are likely to last for years and years to come, the Xenomorph’s from Alien for example.

News dropped a bit ago that Fede Alvarez (Evil Dead, Don’t Breathe) brought a pitch to 20th Century Fox (I guess Disney now) which the studio loved and immediatley prioritized. Side note…does that merger make the Alien Queen a Disney princess now? How does that work…is there a nomination process? Anyway, the project was put on the fast track which speaks VOLUMES for what Alvarez put together. Let’s be honest, the last installments weren’t awe inspiring box office returns and were loved by audiences even less so for them to jump back into the world of Alien less then a decade later means something. If you know Alvarez’s work, you know that he’s exactly the type you want writing and directing a hard R ultra-violent Alien flick.

It looks like there is progress being made as rumors are now swirling that Cailee Spaeny is being courted for the lead role. Spaeny seems to be poised to break big soon if her portrayal of the King’s wife, Priscilla Pressley in Pricilla, goes the way of most biopics so that could be factoring into her casting.

Not much else is known about the film other then the intent to keep the Xeno’s front and center, but we’ll be sure to keep the updates rolling out to you as they come in.