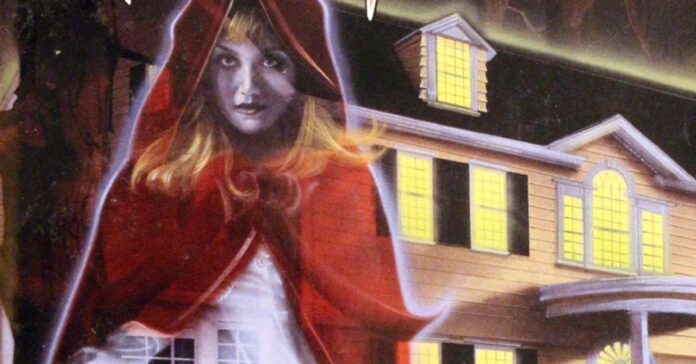 As if this summer hasn’t been scary enough, Netflix is promising to heat things up with an entire trilogy of Fear Street movies.

Deadline reports Netflix has acquired from Disney a completed trilogy of Fear Street movies, based on the scary teen horror novels from Goosebumps author, R.L. Stine. The films have all been shot, with each directed by Leigh Janiak, best known for the indie horror Honeymoon and some episodes of Outcast.

Netflix is looking to package up these three movies as a themed event titled “The Summer of Fear”. The original plan had been for Fox to release all three movies one month at a time over the summer, but a combination of Disney’s crowded release slate and COVID-19 made it a bit tough. Good thing Netflix is around and always looking for fresh content.

Am I crazy for thinking they might also try to loop this in with a new season of Stranger Things, especially as both share a star in actress Sadie Sink? Although it’s worth noting Deadline’s report excludes her from the cast, I’m thinking it might have been an oversight.

The Fear Street novels were first published in 1989, and have sold more than 80 million copies to date. They feature characters who are slightly older than the pre-teens of Goosebumps, and thus the content is a bit scarier, as well.

Here’s how the film is described: “The Fear Street saga starts in 1994, where a group of teens find out that a terrifying series of events in their hometown of Shadyside, Ohio might be connected. Worse, the teens might be next up as targets. The films cover three different time periods, including the 1600s.”

‘Fear Street’ Trilogy Trailer: Netflix Is Dropping A Trio Of R.L. Stine Horrors Into The Dead Of Summer