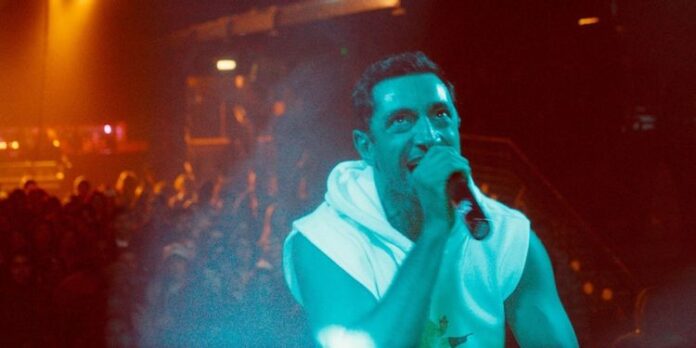 Mogul Mowgli debuted at the Berlin Film Festival last year, but it’s only now that it suddenly has a ton of buzz. There’s a lot that’s happened surrounding the film since; Riz Ahmed received an Oscar nomination for his performance in the similarly-themed Sound of Metal; and director Bassam Tariq became attached to direct Marvel’s Blade movie. As if that wasn’t enough, the film also marks Ahmed’s first-time feature co-writing credit.

Once again Ahmed finds himself in the role of a musician facing a life-changing physical ailment. He plays Zed, a British-Pakistani rapper diagnosed with a degenerative autoimmune disease that threatens everything he’s ever known.  Unlike Sound of Metal where Ahmed’s character needed to build himself a new life, Mogul Mowgli is about facing the past and taking stock of one’s legacy.

Ahmed is coming from a place of familiarity here, as the role allows him to lean on his own rap career. Considering the September 3rd release, we could be talking about Mogul Mowgli as possibly another Ahmed film showered with accolades.