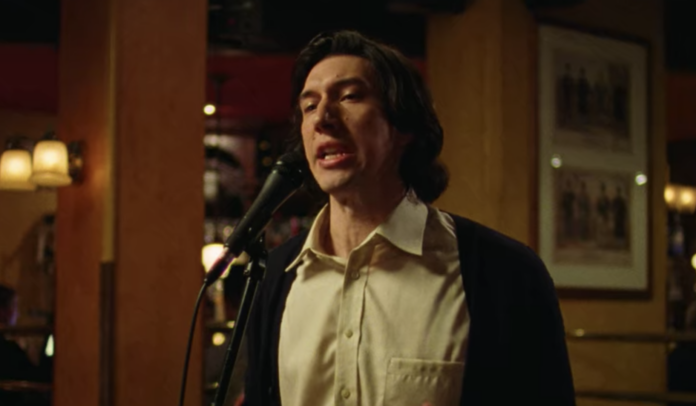 Ridley Scott’s historical epic The Last Duel has been hit by delays like every major production, and won’t open until late next year. But the 83-year-old filmmaker has long since begun developing his followup, a film on the assassination of Maurizio Gucci with Lady Gaga already on board. And now she’s being joined by an all-star cast that may be the best Scott ever assembled. 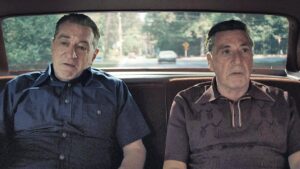 Deadline has no info on who is playing which role, but with that cast does it really matter? You’ve got legends in De Niro and Pacino, teaming up again so soon after The Irishman, and we don’t need to talk about how big Driver’s star is right now.

Scott most recently directed 2015’s All the Money in the World, another film that explored the dark side of a wealthy, iconic family.