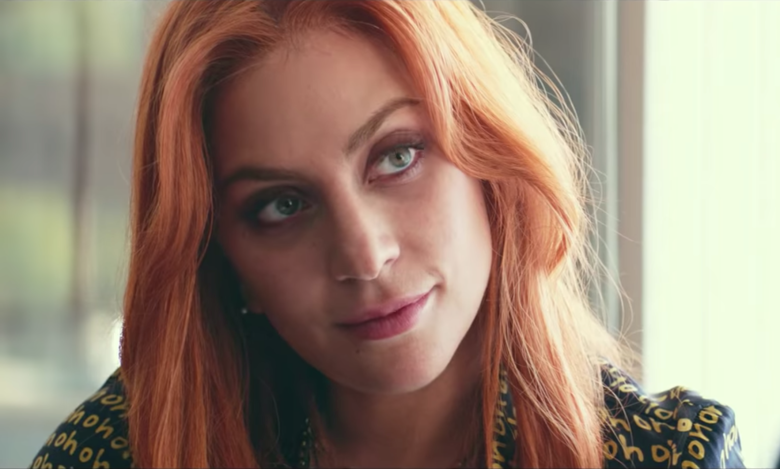 When Lady Gaga was cast in A Star is Born, I think many saw it as a stunt orchestrated to get the movie some attention. Well, it definitely worked, but Gaga proved herself to be one Hell of an actress, earning herself an Oscar nomination and going on to win one for Best Original Song.  And now we finally know what she’s decided to take on next, and it’s a true crime film that will find her working with Ridley Scott.

Deadline reports Ridley Scott will direct Lady Gaga in a film about the 1995 assassination of multi-millionaire Maurizio Gucci. The former head of the Gucci fashion estate was gunned down by a hitman hired by his ex-wife, Patrizia Reggiani, who will be played by Gaga.  The script will be written by Roberto Bentivegna, adapted from Sara Gay Forden’s book The House of Gucci: A Sensational Story of Murder, Madness, Glamour, and Greed.

This one is still a ways off. Scott will first direct The Last Duel with Matt Damon, Ben Affleck, and Adam Driver. That could leave some time for Gaga to take on another role first, but she’s been reluctant to jump into anything since her star-making performance.