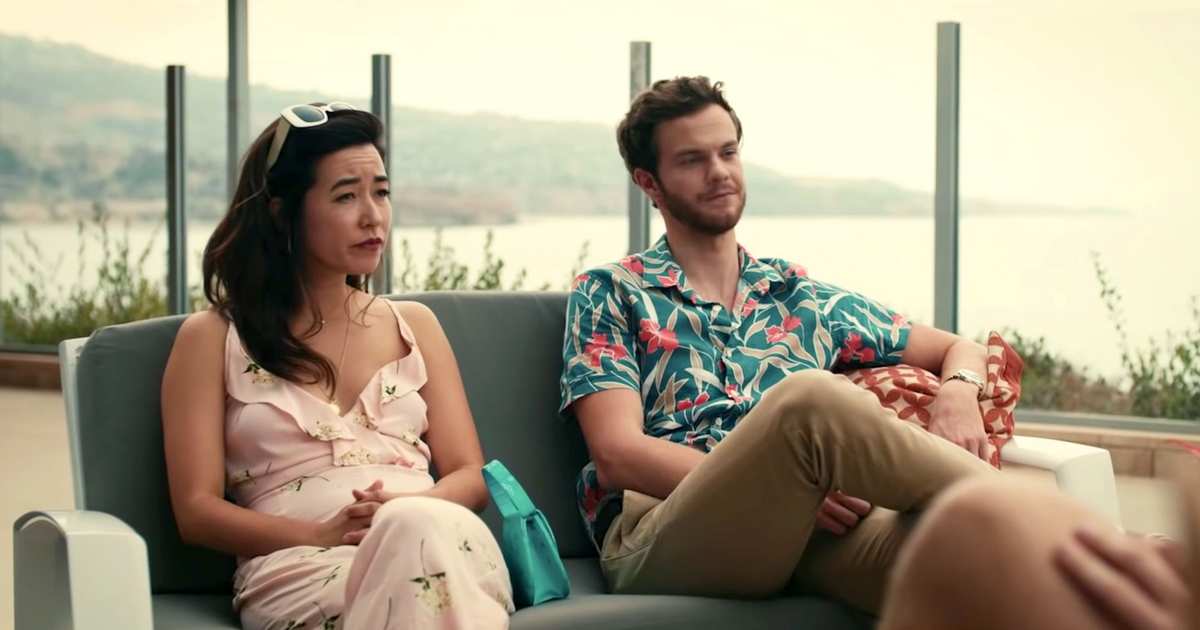 There comes a time in your single life when it seems like every one of your friends is getting hitched. Even the one who previously would be your wingman in the club has found someone, and every weekend will be filled with you playing guest at somebody’s wedding. With the arrival of summer that annoyingly busy time of year is here, and the new comedy Plus One uses wedding season as the backdrop for a light and familiar romantic comedy led by a pair of rising stars.

Plus One stars PEN15 creator and star Maya Erskine as Alice and The Boys‘ Jack Quaid as her pal Ben, who decide teaming up is the best way to endure the intolerable string of weddings on the horizon. In true rom-com fashion, their ambivalence towards love and attempts to hook up with wedding guests is all just a cover for their true feelings. We know where this is probably headed but with Erskine and Quaid it should be fun getting there.

The film is exec-produced by Ben Stiller, who probably would’ve starred in this movie twenty years ago, and directed by duo Jeff Chan and Andrew Rhymer, who previously worked with Erskine on episodes of PEN15.