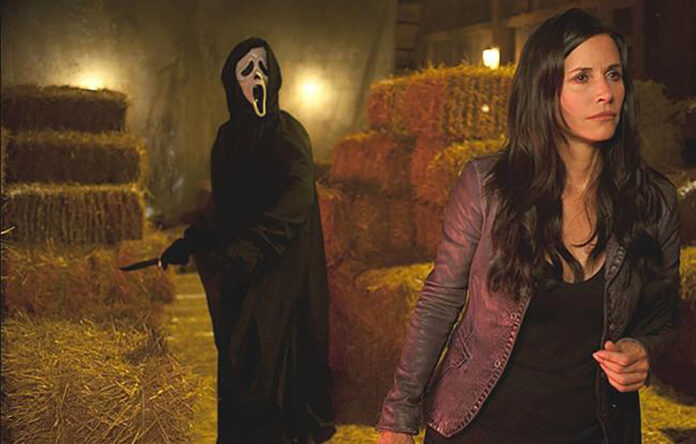 Courteney Cox hasn’t had the biggest film career, mostly staying in the realm of TV with shows such as Friends and Cougar Town. She will always be known as nosy reporter Gale Weathers in Wes Craven’s Scream franchise, and now that it’s on the verge of a comeback, Cox is returning for more scares.

We learned earlier this year that Ready or Not filmmakers Matt Bettinelli-Olpin and Tyler Gillett (aka Radio Silence) were reviving the Scream franchise for a fifth movie, the first since 2011’s Scream 4.

“We can’t imagine Scream without the iconic Gale Weathers and are so incredibly thrilled and humbled to have the opportunity to work with Courteney,” Radio Silence said in a statement. “We’re absolute mega fans of her work and we’re so excited to join her in the next chapter of the ‘Scream’ saga!”

Cox’s return isn’t shocking, as we learned recently that David Arquette would be back as goofball deputy Dewey Riley. It only makes sense that another legacy character like Gale would join him.

Still hanging out  in the air, though? Whether or not Neve Campbell’s Sidney Prescott will be joining them.  The signs are pointing to “yes”, but nothing is confirmed.

The challenge for Scream 5 will be finding something new to say about the horror genre. Breaking down and satirizing horror was what made these movies great, but it ran out of points to make by the end.

Cox can be seen now in the documentary You Cannot Kill David Arquette, hopefully saying nice things about her former hubby. 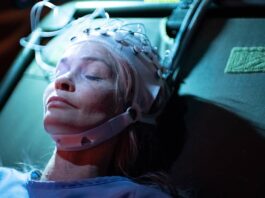 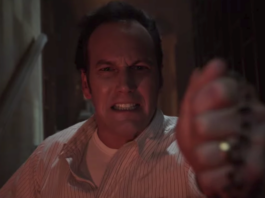 ‘The Conjuring: The Devil Made Me Do It’ Trailer Has The... 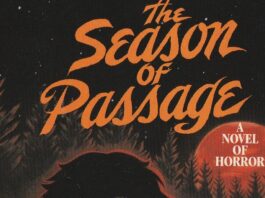 ‘The Season Of Passage’: Mike Flanagan To Direct Adaptation Of Sci-Fi...