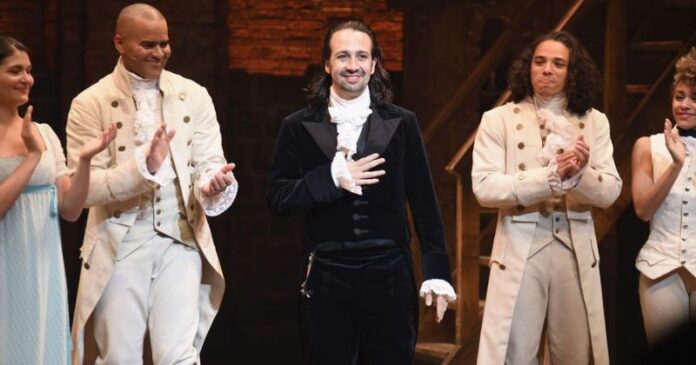 The Disney+ production of Hamilton might be the most-watched program on the planet. It might be personally responsible for thousands, maybe millions, of new subscriptions to the service.  There’s no denying it; Hamilton has been absolutely gigantic for Disney. But you know what it won’t be for Disney? An Oscar nominee.

So, this story has sorta surprised me because anybody who knows the Academy rules would’ve seen this coming. Hamilton doesn’t meet the requirements of either a narrative feature or a documentary, and is ineligible for the Oscars.  A member of the Academy confirmed it to Gregory Ellwood of ThePlaylist.

I think there will be some haggling about this over the next few months. Hamilton is so extraordinarily popular and arrives at such a unique time, that we might see fans protest it being left out of the awards race. Whether the Academy folds under pressure is the question.