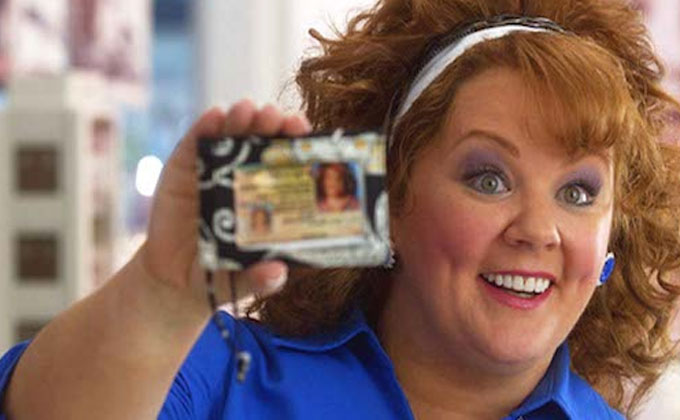 Melissa McCarthy and her director husband Ben Falcone’s latest film Life of the Party isn’t even out yet and already they’ve got another in the works. The husband and wife comedy duo will team up for Super-Intelligence, an action comedy that will mark their fourth collaboration together.

The film will be written by Steve Mallory, who also wrote their previous comedy The Boss. McCarthy will play a former exec whose earnet but unfulfilled life finds purpose when she is selected for observation by the world’s first super-intelligence — an artificial intelligence that may or may not take over the world.

Shooting begins in July. McCarthy and Falcone’s Life of the Party opens on May 11th, and after that McCarthy shoots crime film The Kitchen.  [THR]