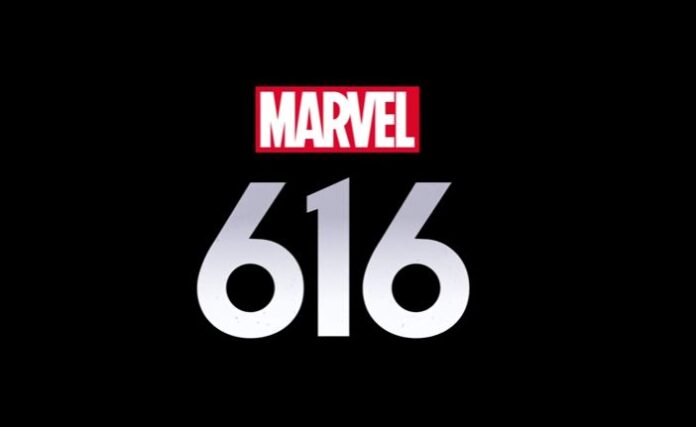 Comic Con may be vastly different this year, but thankfully some studio’s are keeping a sense of normalcy by releasing teasers prior to tomorrow’s events. The streaming revolution has seen a boom in the number of documentaries in general and episode based docu-series are among the most popular format, so of course Disney will take what’s popular and do it best, you need only watch an episode or two of Disney Gallery: The Mandalorian to be assured of that. It should come as no surprise then that the mouse house has a Marvel docu-series ready to go in the form of Marvel’s 616, an anthology style documentary series that will explore the history of Marvel and all of the ways it’s entwined in today’s culture.

The first of the two clips we have highlights the “Higher, Further, Faster” episode which dives into the history of strong female characters in Marvel history. A chapter that’s probably no where near as long as it should be but packs some serious power, especially for a look at what’s to come in the MCU. Gillian Jacobs (Community, Choke) directs the installment which will focus, in part, on a name we will all know very well soon Kamala “Ms. Marvel” Khan. Khan, who is the first Muslim-American superhero will be the star of her own series, Ms. Marvel, on Disney+ in 2021

The second, directed by Paul Scheer (The League) is sure to be one of my favorites. I’m a big fan of remembering things once forgotten, which is Scheer focus as he interviews folks about their favorite forgotten heroes. Honestly, I know it seems like we’re getting near terminal velocity with all things geek but personally I can’t get enough. Bring on all of the docs, films, shows, comics…whatever. I could even go for a “Captain America Sings Your Christmas Favorites” album.

Make sure to stay checking in with us tomorrow as we keep all of the coverage up to date for this years virtual SDCC!