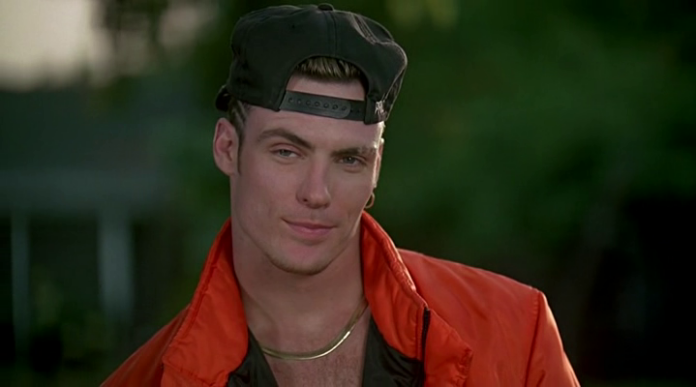 Why is this a thing that is happening? A biopic on ’90s rapper Vanilla Ice, probably the worst representation of hip-hop from that era, is in the works with Dave Franco set to star.

The thing is, this might not actually be bad. The film, titled To the Extreme just like the title of Ice’s chart-topping album, has a Black List script by Chris Goodwin and Phillip Van. The story will follow the improbably rise and totally-expected collapse of Robert van Winkle aka Vanilla Ice, whose 1990 single “Ice Ice Baby” became the first hip-hop track to ever top the Billboard 100. The song, which featured heavy influence and a bassline from Queen’s “Under Pressure”, featured such wack lyrics as “Quick to the point to the point no faking, Cooking MCs like a pound of bacon”. The video featured Ice with hair high enough to scrape a jet, dancing around in pants that only MC Hammer could love.

Vanilla Ice’s meteoric rise was followed by a fall from grace, considered a joke by rap purists and disregarded by those too embarrassed to admit they actually liked his music. Ice’s album has gone platinum 7x over so somebody out there bought that shit. I’ll admit to digging the instrumental, that’s it. But the fact remains, Vanilla Ice is still out there making music, performing at shows and seems to have overcome the personal demons that helped waylay his career. 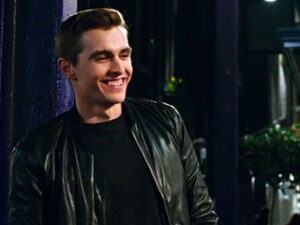 In regards to COVID-19 related delays in production, Franco revealed “we have been in development for a while but we are inching closer and closer to preproduction.” He also made a point to state that his aim for the film to be similar to The Disaster Artist, which explored the making of Tommy Wiseau’s hilariously awful The Room.

Franco said, “With that movie, people expected us to make a broad comedy where we make fun of Tommy Wiseau, but the more real we played it, the funnier and heartfelt it was — that’s the tone we want for this one as well.”

Fans of Vanilla Ice, and I know you’re still out there because the ’90s station still exists on Sirius, know the rapper already starred in one seriously crappy movie, 1991’s Cool as Ice. That film, which only came about because movie execs saw that Ice Cube was doing Boyz n the Hood, was a critical failure, a box office dud, and is generally considered one of the worst movies ever.  Ice’s actual film debut would come a bit earlier, infamously performing the “Ninja Rap” in Teenage Mutant Ninja Turtles II: Secret of the Ooze.  It is one of the handful of times when I’ve walked out of a movie. No joke.

So it sounds like the real goal here is to make a movie that will do for Vanilla Ice what 8 Mile did for Eminem, which is to force you to take him a little more seriously. The difference is that Em already had crazy cred, and Ice is considered a footnote in rap history. That might actually work in To the Extreme‘s favor, though. I’m thinking of the way Honey Boy and its depiction of Shia LaBeouf’s childhood made us look at him in a new light.

Dave Franco’s directorial debut, The Rental, opens this Friday and you should check it out.

Here’s what Franco had to say about working with Vanilla Ice on the movie: “Rob is such a sweet and intelligent guy and he’s been super helpful in the process of getting all the details correct and making us privy to information the public doesn’t know. Just talking to him I can’t help but think about the rabbit holes I’m going to go down to get ready for the role.” [Insider]