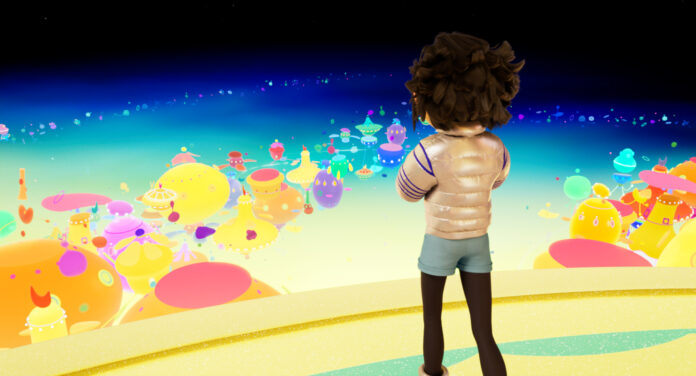 There’s so much to love about Netflix’s trailer for Over the Moon, a simply gorgeous animated film that looks like it came from the folks at Disney/Pixar. A modern update on the Chinese Moon Goddess fable, it’s directed by animation legend Glen Keane, who recently won an Oscar for his Kobe Bryant short, Dear Basketball.

Over the Moon tells the story of 13-year-old Fei-Fei, who decides to prove to her disbelieving family that the mythical Moon Goddess Chang’e really exists. To do it, she builds a rocketship to launch herself into space, only to end up on an unexpected adventure on Lunaria.

Although Keane has been a veteran animator, working on films such as Treasure Planet, The Little Mermaid, Pocahontas, Aladdin, and Tangled, this marks his feature directorial debut.

Netflix will debut Over the Moon this fall.

Review: ‘Over The Moon’