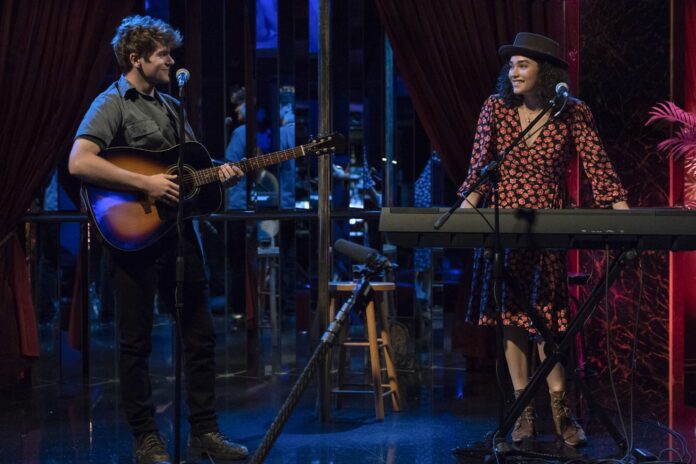 It’s hard to remember a time when JJ Abrams wasn’t making Star Wars and Star Trek movies, or blinding us with lens flares in Super 8 or Mission: Impossible. But there was a time when he believed in telling little stories about everyday life, and that was his series Felicity, which helped make a star out of Keri Russell. Well, Abrams is going back to his small-screen roots with a new series for Apple TV+, Little Voice.

Little Voice stars Brittany O’Grady, who led the Fox series Star, and while this is another show about from Abrams about a woman trying to make it in the world, there’s something very different. O’Grady’s musical talents are well-known, and she’ll be joined by original music from Sara Bareilles. The 9-episode series will feature new songs from Bareilles throughout. Abrams and Bareilles are joined by creator Jessie Nelson, who previously directed films Love the Coopers and I Am Sam.