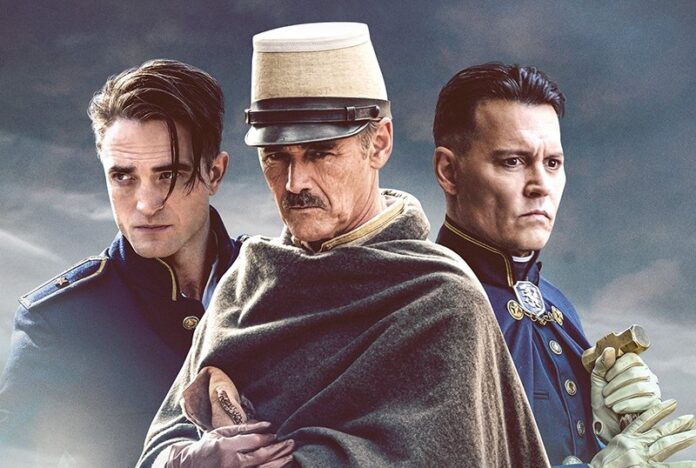 Embrace of the Serpent director Ciro Guerra has a thing about colonization by the west over native people. His latest, Waiting for the Barbarians, follows a similar theme and casts some pretty big colonizers to lead an A-list cast: Robert Pattinson, Johnny Depp, and Mark Rylance.

Based on the 1980 novel by J.M. Coetze, Welcome to the Barbarians follows an unnamed magistrate in a colonial outpost who refuses to take up arms against the native people, or “barbarians”, despite threats of a potential uprising. But his plans to maintain the peace and defend against injustice are disrupted by the arrival of a Colonel whose methods are decidedly more vicious.

SYNOPSIS: The Magistrate (Mark Rylance) of an isolated frontier settlement on the border of an unnamed empire looks forward to an easy retirement until the arrival of Colonel Joll (Johnny Depp), whose task it is to report on the activities of the ‘barbarians’ and on the security situation on the border. Joll conducts a series of ruthless interrogations, which leads the Magistrate to question his loyalty to the empire.

Waiting for the Barbarians hits VOD on August 7th.