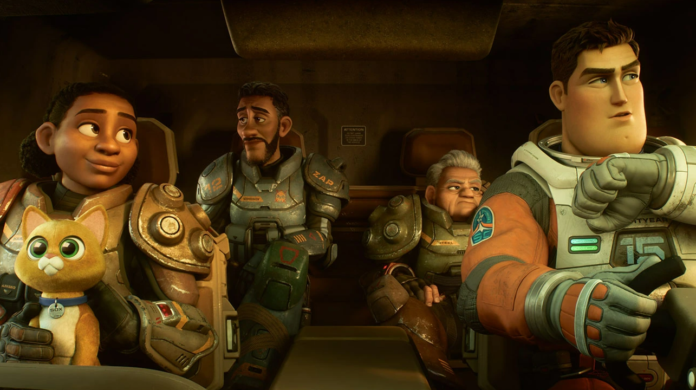 Well color me surprised. I was SURE that Lightyear, the origin story of everyone’s favorite spaceman from Toy Story, would beat out Jurassic World for the top spot this week. Not only does it have the connection to Pixar’s most iconic series, but it’s a summertime kids movie and stars Chris Evans. Alas, it appears in the realm of science fiction we prefer dinosaurs over rocket ships. It wasn’t a big loss, but considering the usual opening weekend take for tentpole Pixar films it’d be hard to say that number wasn’t a bit disappointing.

This week’s only other new release in the top 10 did us the service of knocking Firestarter out of the group but it has to be some kind of record for lowest gross while still being a top 10 film. Even in pandemic-world less then $200k seems abysmal for a top 10 film. The more concerning aspect is that no movies outside the top 5 made more then $1M this weekend. It’s going to soon be hard to argue for having non-blockbusters in theaters at this rate.