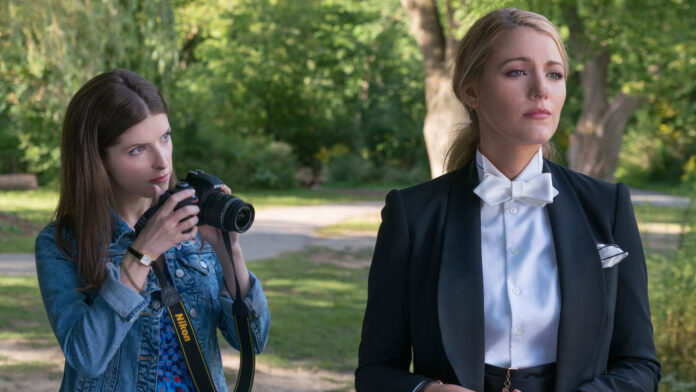 Released in 2018, A Simple Favor was one of those films that inexplicably grabbed the public’s imagination. The dark comedy was directed by Paul Feig, and perhaps the big draw was stars Anna Kendrick and Blake Lively, the former playing a small-town vlogger investigating the disappearance of her glamorous, mysterious neighbor. The film earned critical acclaim and a surprising $97M box office, and that was apparently enough to earn a sequel.

Deadline reports that Lionsgate and Amazon Studios are teaming up on A Simple Favor 2, with Kendrick, Lively, and Feig all set to return. Jessica Sharzer, writer of the first film, will return to pen this one, as well.

No details on the plot, however. The first movie ended with Kendrick’s character enjoying the newfound success of her vlog while also becoming a part-time detective. Lively’s character Emily was sentenced to 20 years in prison, but a sequel could see her released due to some technicality or something. It’s unclear whether Henry Golding or other members of the cast will return.

‘Throw It Back’: Tiffany Haddish And Paul Feig Teaming Up For Musical Dance Comedy