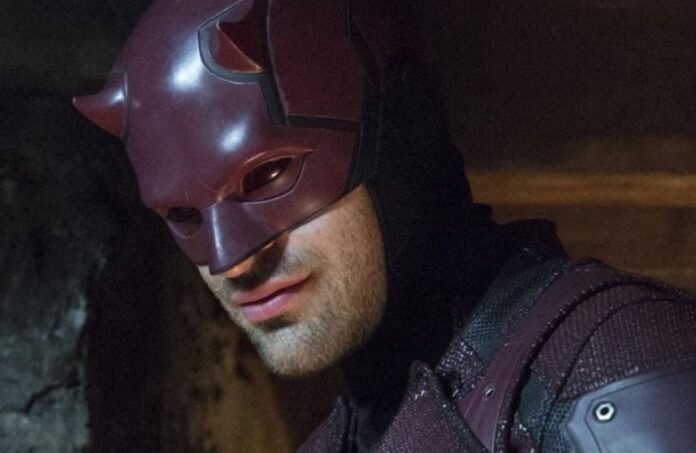 You’ve heard the rumors. They started as soon as Spidey faced some legal trouble at the end of Spider-Man: Far from Home. Daredevil, played once again by actor Charlie Cox, would be showing up to lend his legal/crime-fighting help in Spider-Man 3. While that sounds plausible in theory, which is why it gained so much traction, Cox is here to throw some cold water on it.

“I hadn’t heard those rumors, but it’s certainly not with my Daredevil. I’m not involved in it,” Cox revealed to Comicbook.com.  “If that’s true, it’s not with me. It’s with another actor.”

I find it funny that CBM then goes out their way to shit on We Got This Covered, the infamously-awful fountains of misinformation who started the rumor to begin with. True enough, but CBM has their own issues to deal with random folks posting flimsy-ass rumors.

It’s important to take note of what Cox says, too. He doesn’t say Daredevil won’t appear in Spider-Man 3, just that it wouldn’t be him in the role. I find it highly unlikely Marvel and Disney will go back to the earlier Netflix casting when they cast these characters again.

As far as Cox is concerned, that’s a shame because he loves the idea of Matt Murdock in the MCU…

“As a fan of the Marvel movies, I’ve loved the little stuff where they pop up here and there but because we were on Netflix, we weren’t able to do as much for legal reasons, I don’t know why. But I love the idea of Jessica and Matt showing up in the background or Matt as a lawyer advising Peter Parker. That’d be really, really cool.”