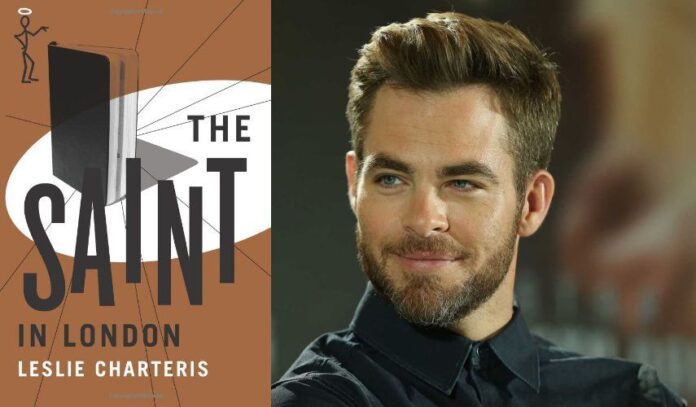 We brought you news back in February that Dexter Fletcher was signed on to direct a new version of the iconic pulp novel property The Saint. Well, Variety.com is reporting news that brings the project from interesting to buzz-worthy as Paramount announced that Chris Pine (Star Trek, Wonder Woman) is stepping into the shoes worn by Val Kilmer and Roger Moore as intrepid good-guy thief Simon Templar. Pine is no stranger to playing a role previously defined by others, coming to his current A-list status by playing Captain James T. Kirk which was arguably one of the most difficult roles to make your own at the time. William Shatner and Kirk were one and the same, it was hard to imagine anyone playing the role and making it anymore then a bad impression. In comes Pine and he not only plays the well but manages to make it his own. Simon Templar is a character that is not only open to interpretation to audiences, but at this point is also mostly unknown to younger audiences making it an easy mark for Pine to nail.

The script is currently nearing completion and with the COVID-19 crisis still raging on there’s not word on when production will begin but it all signs point to this being the next project on the list for both Fletcher and Pine.