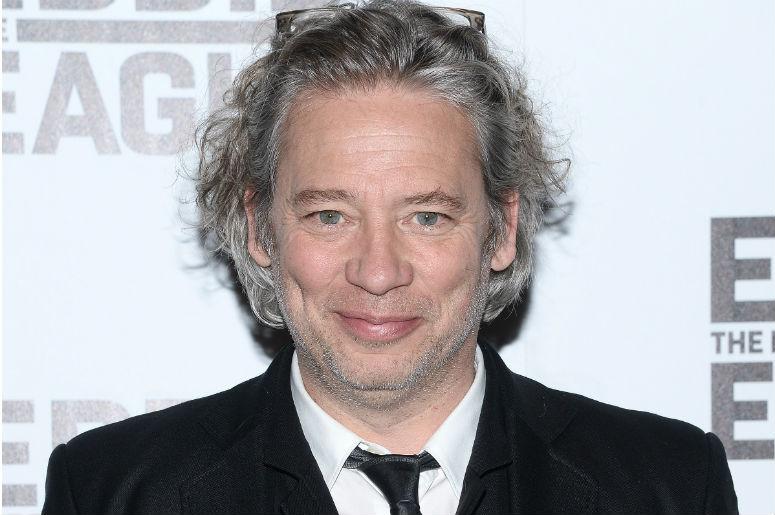 The Saint is one of those properties from the golden age of pulp fiction that seems to be ready made for a big splash in the present day but has alluded the success it has the potential to grab. The story-line is truly made for the big screen, Simon Templar (is that not a hero name or what!) is a professional thief and master of disguise who works under a Robin Hood type philosophy, usually targeting (and sometimes killing) the baddest of the 1%. You may remember the last time they tried a remake in the mid-90s with Val Kilmer and Elisabeth Shue, the film was actually pretty solid and honestly alot of fun but failed to do anything of note in the box office. The movie was one of three pulp-era properties that crashed in burned during the mid-90’s with Alec Baldwin’s The Shadow, and Billy Zane’s The Phantom both turning out abysmal receipts.

Look, the core of a successful film is there…all you need is a good storyteller to take care of the rest. The Saint may just have found the man to do it in Dexter Fletcher who is fresh off his acclaimed turn behind the lens with Rocketman. Fletcher, who also got acclaim for Eddie the Eagle a few years back has shown he’s got the right stuff on the big stage and has proven a unique take on the material he’s given which could be perfect for this project. Based on his previous films I have to assume he will try and cast Taron Edgerton as Simon Templar. He won’t be alone in the task and already has some talent surrounding him on the project. Dark Shadows, and Lego Batman Movie scribe Seth Grahame-Smith is writing with Lorenzo Di Bonaventura and Mark Vahradian producing.

It’s still early, so who knows how far this project will get but I, for one, am totally down to see what happens!