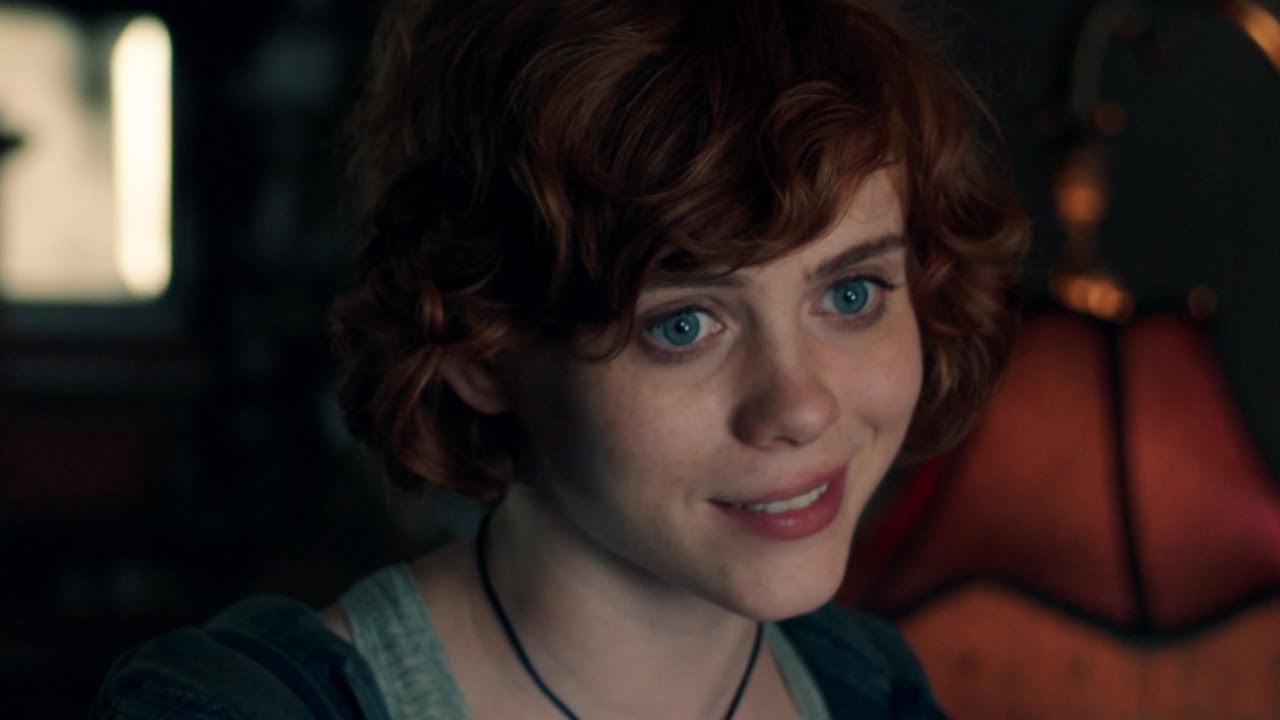 2020 has kicked off with a bang for It and Sharp Objects actress Sophia Lillis. She can be seen right now in the horror Gretel & Hansel, and a trailer for her upcoming Netflix series I Am Not Okay With This was just released. And now you can add to her busy slate a role in The Thicket, a thriller that will cast her alongside Peter Dinklage, Noomi Rapace, and Looking for Alaska‘s Charlie Plummer.

The Thicket is based on the book by Joe R. Lansdale, whose work has already been adapted into the macho thrillers Bubba Ho-Tep, Cold in July, and series Hap & Leonard. If you dig his stuff, then this will probably be for you. According to Deadline, the story follows “an innocent young man named Jack ( Plummer) who goes on an epic quest to rescue his sister (Lillis) after she is kidnapped by violent killer “Cut Throat Bill” (Rapace) and her gang. Jack enlists the help of a crafty bounty hunter named Reginald Jones (Dinklage), a grave-digging alcoholic son of an ex-slave, and a street-smart prostitute. The three track the girl into the deadly no-man’s land known as The Big Thicket — a place where blood and chaos reign.”